The Pirelli Scorpion Winter Tire is a Winner 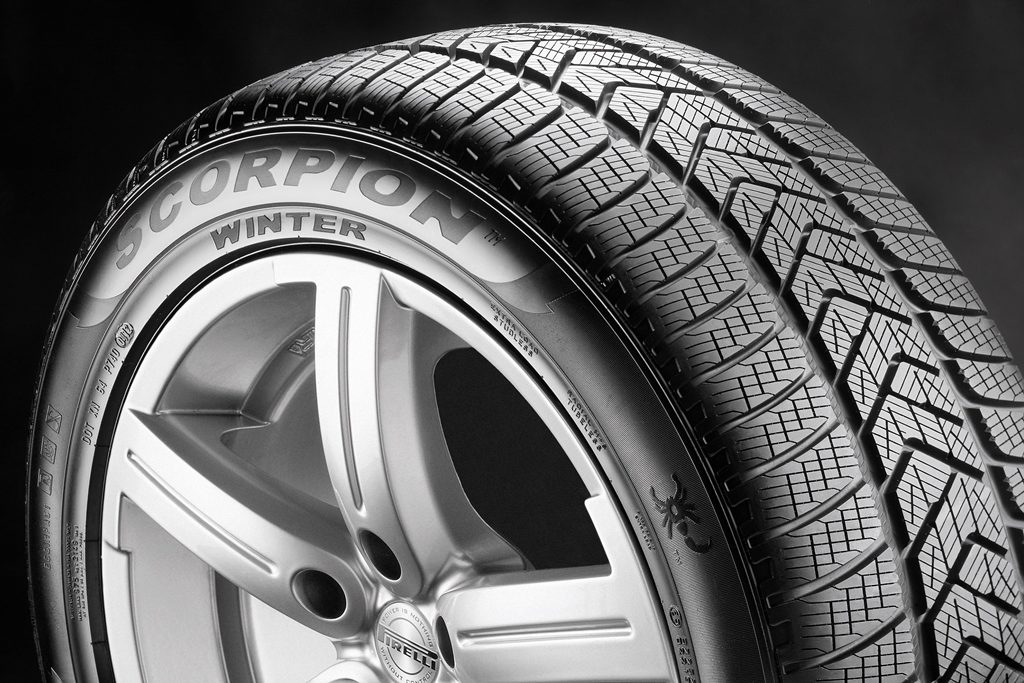 Pirelli’s Scorpion winter tire has won the latest comparative test held by German off-road magazine Auto Bild Allrad, where it was acclaimed as the ‘best performer’ in the wet handling, dry braking and rolling resistance categories. It was also ‘highly commended’ for its dry braking, snow handling and wet handling performance. Auto Zeitung, another German magazine, also highlighted this tire’s capabilities ‘on snow as well as on dry roads’. The Pirelli Scorpion Winter tire received a unanimous stamp of approval by the German magazines that assessed it – in the 235/60 R18 size on an Audi Q5 and Volvo XC60.

The Pirelli Scorpion Winter tire launched in 2012 and immediately achieved a top score from Germany’s renowned TÜV SÜD when they first tested it, where it was named as best in class when it came to every aspect of performance on the snow: braking, traction and handling. Today, six winters on from its launch, the Scorpion Winter is still the winter tire category leader. It was designed to deliver maximum performance and safety for modern SUVs and crossovers, especially within the premium segment, paying particular attention to downhill braking on low-grip surfaces and cornering. This allows maximum control over the car’s performance. These types of vehicles often put out plenty of power and torque, and thus require the highest amounts of traction and grip possible. Scorpion Winter is also available with all of Pirelli’s main specialities: PNCS, which decreases in-car rolling noise, Run Flat – which allows drivers to carry on to the nearest tire dealer even after a puncture – and Seal Inside; technology that self-repairs a tire.

The qualities of the Pirelli Scorpion Winter have been underlined by the world’s top car manufacturers, who have chosen it as original equipment, including Alfa Romeo, Audi, Bentley, BMW, Jaguar, Lamborghini, Land Rover, Maserati, Mercedes-Benz, Porsche, Volkswagen, and Volvo. In total, Scorpion Winter has received 131 homologations, including 110 marked homologations (with a symbol denoting the manufacturer it is made for on the tire sidewall) for 46 different car models. The range of tires available, from 16 to 22 inches, covers 85% of the market and 90% of the sizes above 18 inches, where Pirelli has its main focus. Pirelli’s winter tires have also obtained homologations on the newest electric cars, such as the Jaguar I-Pace and Mercedes ECQ; thereby showcasing this product’s relevance for the latest technology. The same tire family is also fitted to the most sporting SUVs on the market, such as Alfa Romeo’s Stelvio Quadrifoglio and Lamborghini’s Urus. These numbers confirm Scorpion Winter as the winter tire leader in this segment.

BORN FOR SUVs AND FOR ELECTRONICS

Scorpion Winter is part of the Scorpion family, specifically created for the most popular area of the market: SUVs and crossovers. The Winter version was designed from the very beginning to be integrated with advanced driver aids such as traction control and ABS.