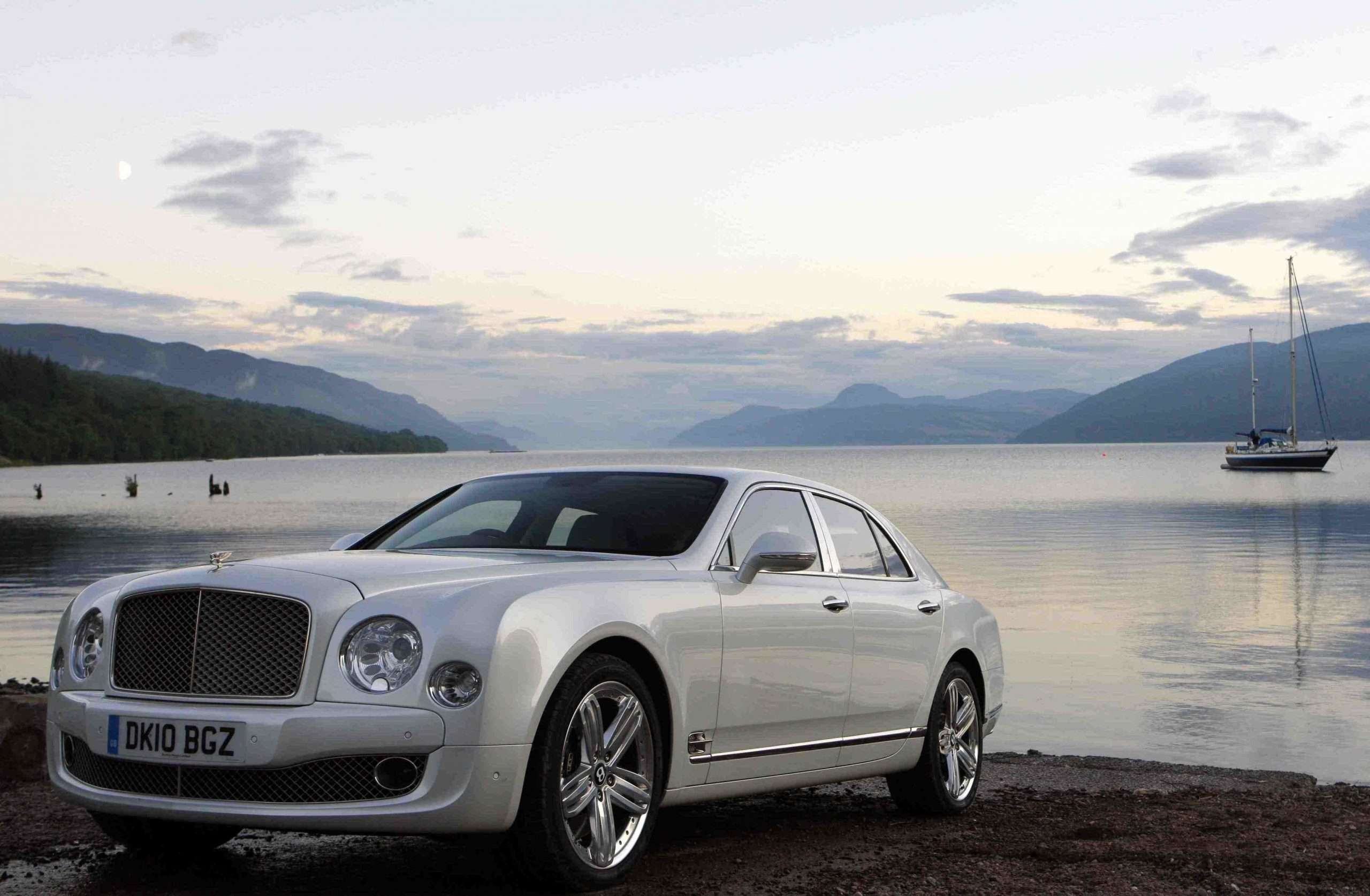 “I’ll make the place famous,” a young conquistador once alleged regarding his intentions to rule the kingdom. Well, such a place does exist. The infamous Loch Ness in Scotland’s Highlands decidedly drew our attention to the province’s salient landscapes, romantic ruins, historical monster myths and conspicuous castles where we studied, rested, dined and danced. And why not romance the region in Bentley’s greatest achievement yet; a 5700-pound, hand-carved British statement that sails from 0 to 60 mph in 5.3 seconds and is grander than any achievement ever set forth by Parliament.

My prestigious journey began from Washington, D.C. where I traveled first class on United Airlines to London for a short layover to Inverness airport. The overly accommodating flight would give me a small taste of what to expect from the mindset of a Bentley connoisseur. As the British brand states, most customers buy a Bentley because it’s a lifestyle decision. Upon arrival to Inverness, the capitol of the Highlands, I was greeted with British hospitality and escorted to Bentley’s all-new flagship — the Mulsanne — named after the famed ‘Mulsanne Straight’ of Le Mans. Its Arnage predecessor was indeed a storied saloon with much appreciation, class and talent. Yet, it was time for Bentley to embark upon a new journey and chapter. We were escorted to the delectable rear seating of the Mulsanne and playfully gazed at Scotland’s majestic scene of glens, lochs (lakes) and hillsides. Unimaginable refinement optimistically influenced my reasoning during our half hour ride to the magnificent Aldourie Castle Estate on the southern shore of the world-renowned Loch Ness.
The weather was a bit chilly and the sun slightly subdued upon arrival to Scotland, which was fine for me since Washington had just experienced untimely heat waves. The breathtaking approach to Aldourie’s courtyard initiated an immediate feeling of extravagance, pride and respect. I’ve visited and slept in castles previously but never did I make one home for a few days. Again, this was a heralding for Bentley to showcase the grandiose lifestyle of individuals with similar passions for opulence. Castles were hand-built with architecture and features representative of its owner’s ideologies such as towers, turrets, footstepped gables, lancet windows, split roofs, and more to showcase prominence and wealth. Aldourie has been recently renovated by current owner Roger Tempest who allows the property to play host to wedding parties, prestigious guests and elite meeting groups like Bentley!