By Brian Armstead and Kimatni Rawlins

After two laps, Lewis Hamilton (Mercedes-AMG Petronas) was up from 11th place (Lewis actually won the pole, but received a new engine penalty to 11th) to 9th, and after 11 laps to 6th. On lap 18, Carlos Sainz had risen from 19th to 9th place. 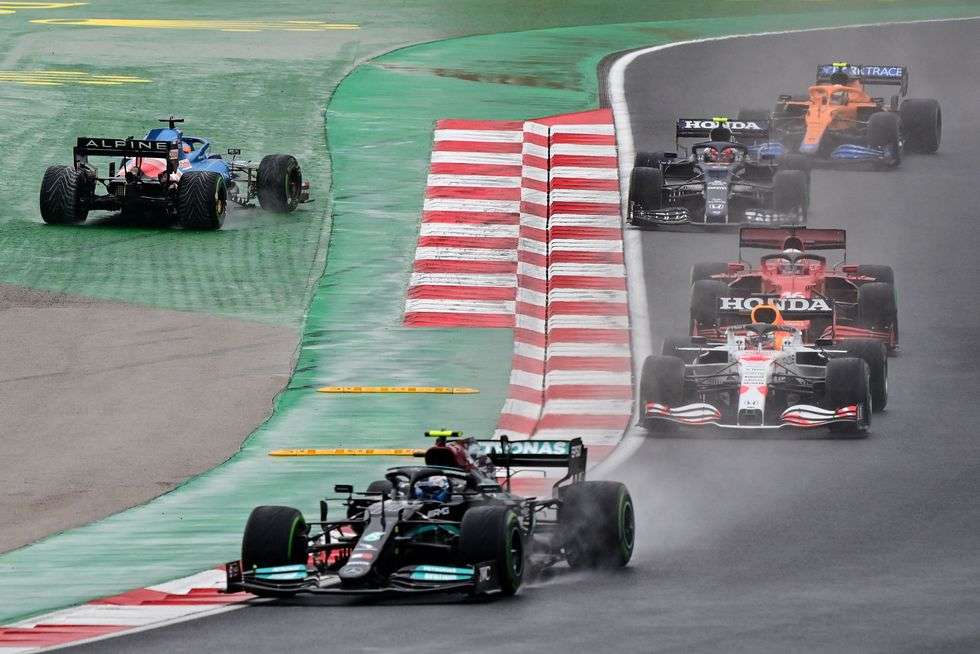 Lap 35 is where the fun began. Hamilton was hunting Sergio Perez, and the two really showcased what top-tier racing is all about. Hamilton got a brief lead and tried to push Perez wide, almost into the pit lane. But Perez was patient, and not reactive, and took his line back quick enough to bolt part Hamilton after a brief Honda/Mercedes drag race. Amazing!

Lap 40 showed Charles LeClerc (Ferrari) in the lead, but only after Bottas and Verstappen pitted (Verstappen had a blistering 2.1-second pit). On Lap 41, LeClerc was given the order to stay out until race end on the same set of intermediates he started on.

Lewis was ordered into the “box” on lap 42, and his question to Petronas team strategists was “why?” He chose to stay out. You can do that when you are a seven-time world champ. At the Brazil Grand Prix in 2016, Hamilton won the race with no pit stops.

By lap 46, Bottas turned up the heat on LeClerc, trailing by half a second. At lap 47 Bottas was back in the lead. By lap 55, Hamilton’s tires were graining, and he was being hunted by Pierre Gasly. Hamilton let his team know that he thought they blew it.

On lap 50, Hamilton told his team: “I’m sliding around but it’s okay,” yet he came in on 51 with more rain on the horizon. After a great 2.3 second pit, Hamilton returned to the track in 5th place, and visibly upset since he was under the impression that only one place would be lost. On lap 52, Perez charged past LeClerc into 3rd. LeClerc was able to hold off Hamilton.

Congrats to Bottas for a race well done. Verstappen and teammate Perez finished 2-3. Hamilton ended up in 5th place behind LeClerc. Carlos Sainz (Ferrari) won “Driver of the Day,” after his 8th place finish (again, he started in 19th position). 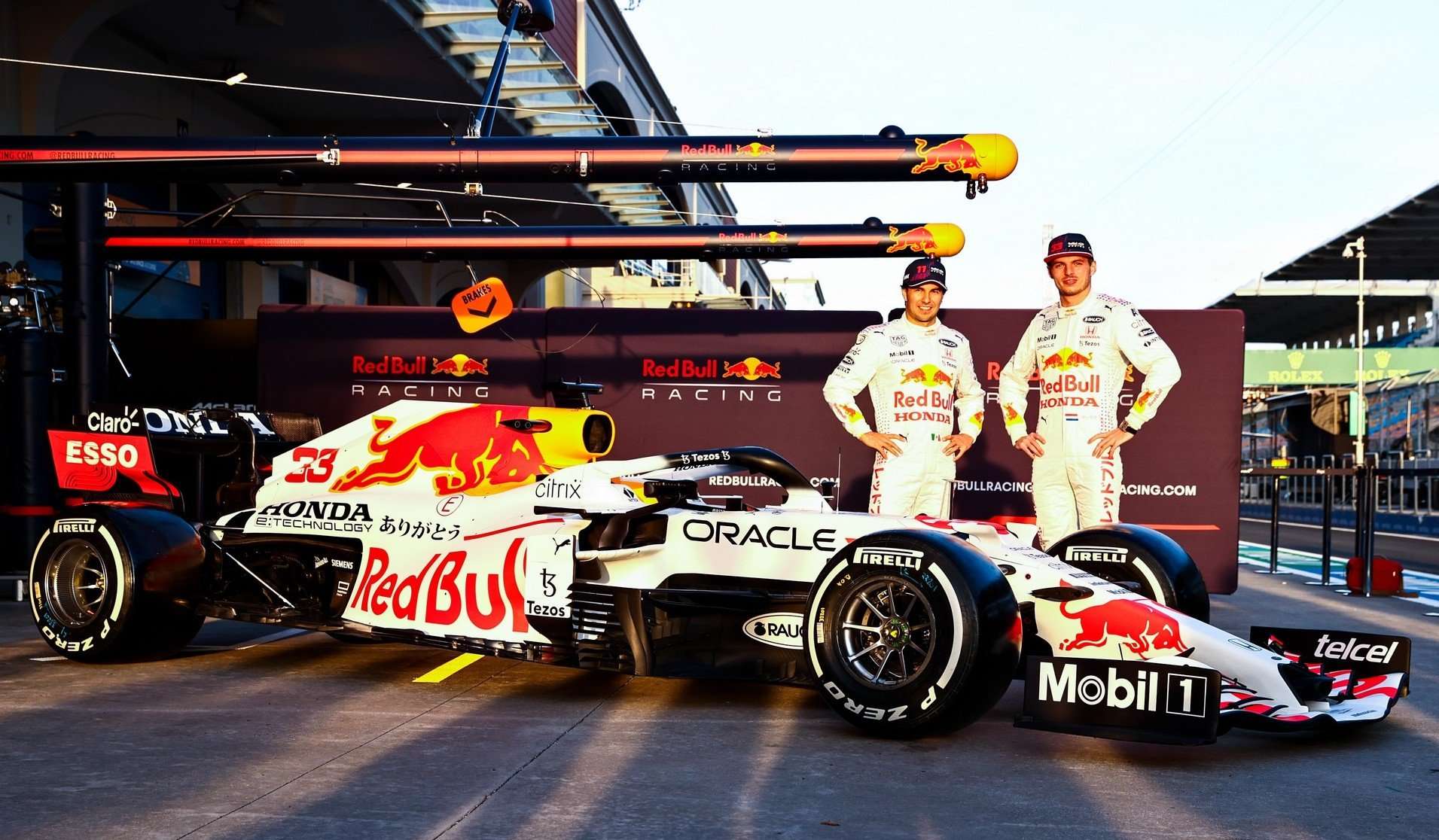 In the championship points standings, Max Verstappen is back on top by six points while the Mercedes-AMG Petronas F1 Team continues to lead in the 2021 Constructor Standings with 433.5 points. We’ll see you on October 24 for the Formula 1 Aramco United States Grand Prix at Circuit of The Americas. 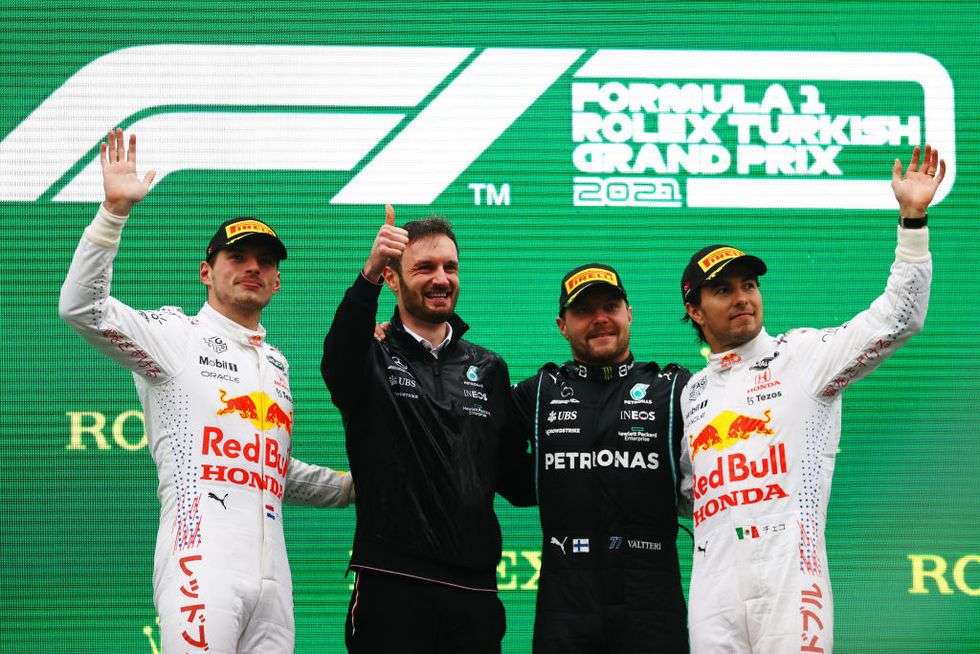