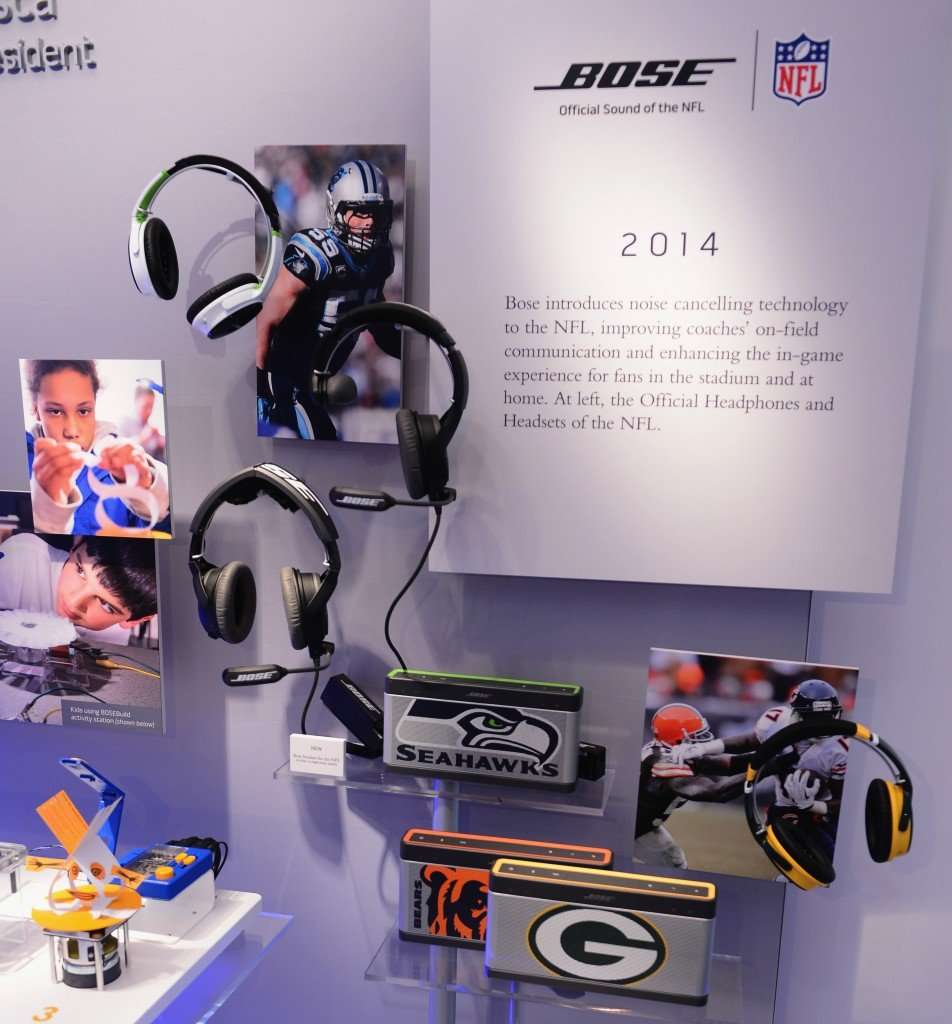 I sit here recalling the astounding experience and time spent at Center 548 in New York with a pair of white Bose QC25 noise canceling headphones over my ears. Every sound except internal thoughts and Bob Marley’s Soul Rebel is blocked out as if I stepped into a recording booth. The art of concert sound has been a captivating, technological innovation of Dr. Bose for decades now. For this very reason Bose opened its archives to allow journalists from around the world to hear what’s never been heard and see what’s never been seen before; and that’s the history of the brand, the people behind the products and the ideologies manifested from 50 years of research. 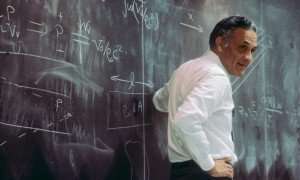 “Never lose your imagination. Always dream of things that are better and think about ways to reach those things,” poignantly said Dr. Amar G. Bose. His transformative philosophies ultimately led to the emergence of advanced audio trends that have shaped the fabric of sound indefinitely. Whether it is a set of purple, sweat and weather-resistant SIE2i Sport “StayHear” phones or the novel and portable SoundLink Mini Bluetooth speaker with its sleek design and aluminum casing, Bose products are simply irresistible to most who come across them firsthand. It’s tough to walk away from deep natural sound or performance audio, especially from a brand with history under its belt. Not only, but Bose’s basic underlining principle is manifested through products that are designed for style, convenience and emotion and delivered with a bevy of positive character traits. 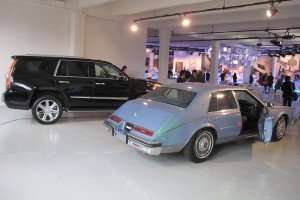 Fifty years is not only a long period in general, but it’s quite an extension of time for an audio manufacturer. Those numbers are typically reflective of the longevity and heritage of automotive companies, which Bose also designs sound systems for beginning with the Cadillac Seville in 1982. They were the first to market a factory audio system customized for specific vehicle models. Living the life of a double agent, Dr. Bose worked for the military by day and developed audio inventions at night for his newly founded company whose doors opened in 1964. As with the majority of entrepreneurs, his first product — the 2201 Speaker — failed due to impracticality and premium pricing. However, Dr. Bose never lost his imagination and was always challenging himself and reaching for more. Thus, the trailblazing 901 Speaker of 1968 revolutionized how consumers perceived music. It’s ability to replicate live concerts was unrivaled by any other product in the marketplace and became an instant success. Again, Dr. Bose’s relentless study of speaker design and psychoacoustics (scientific research of sound perception) led him to supersede prior accomplishments. “Whatever job you are given; ask yourself how it can be done better than it ever has before,” is another expressive mantra of the mastermind.

At Center 548 Bose encouraged media guests to follow a timeline of their ubiquitous history and ascension above the mundane and into our daily lives by way of an endless stream of audio toys, gadgets, speakers, headphones, car seats, automobiles and much more including a line of pro football devices to honor their licensing agreement with the NFL. Yep, Bose is the official audio partner of the National Football League, and if you zero in on the sideline you’ll see your coach rocking a pair of single or dual ear-cup headsets from Bose. The noise cancelling technology improves coaches’ on-field communication and enhances the in-game experience for fans in the stadium and at home.

There are so many Bose inventions which have changed “how we listen to music” that it’s almost inconceivable to quantify the time and dedication required for development and execution. Though, some products came about from chance moments such as the story behind Bose’s noise cancelling technology. During an international flight in 1968 aboard Swiss Air, Dr. Bose became discontented by the sound produced from the then-new electronic headphones. Basically, the audio feedback was blemished by airplane noise. So the inventor took matters into his own hands and imagined the mathematics for noise cancelling headphones before the 8-hour flight landed. It took a long 15 years to make the concept of canceling sound with sound come to fruition, but it was certainly well worth the wait. There is nothing more satisfying than the phenomena of mile-high peace and tranquility through your idyllic music of choice. Try comparing the QC25s to any other competitor and you will come to the understanding that there is a major difference between apples and oranges.

Dr. Bose wasn’t only dedicated to Bose’s success, but he also wanted to see students who followed their inspiration succeed. In that respect he donated a majority of Bose Corporation’s non-voting shares to MIT where he attended as a student and also taught. The dividends on those shares are used to sustain and advance MIT’s education and research mission. In addition, the company will remain private and independent and continue to operate according to its values and guiding principles.

It was truly an eye-opening commemoration in New York to help celebrate fifty years of Bose with CEO and President Bob Maresca and the rest of the Bose management team. Many lessons on audio innovation were learned with more to come from the company that is always reaching for “better.” To his credit, Amar conjured every conceivable possibility of audio greatness before he peacefully left this world at the age of 83. His legacy continues through an endless number of breakthrough Bose creations.

“If you don’t understand the past you’re unlikely to get to the future. But if you’re bound by the past, you’ll never get there with anything that you’re proud of.” — Dr. Amar G. Bose.