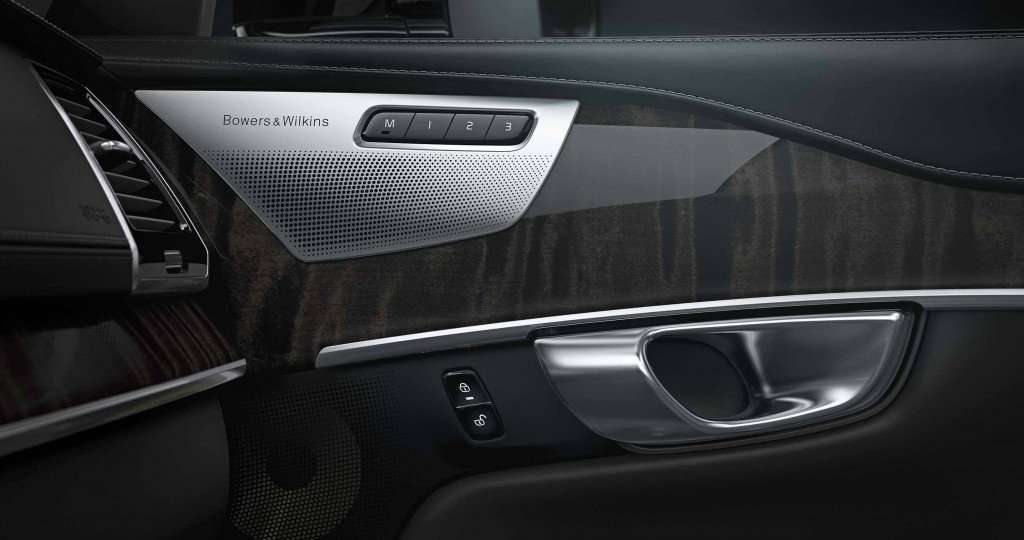 The 2015 LA Auto Show was pretty historic for HARMAN and their line of well-respected sister brands represented in the latest vehicles currently on the market and some that will enter as 2017 models. To my credit I have had the opportunity to test drive a multitude of nameplates donning HARMAN systems as well as experience many of their lifestyle products and home entertainment solutions. 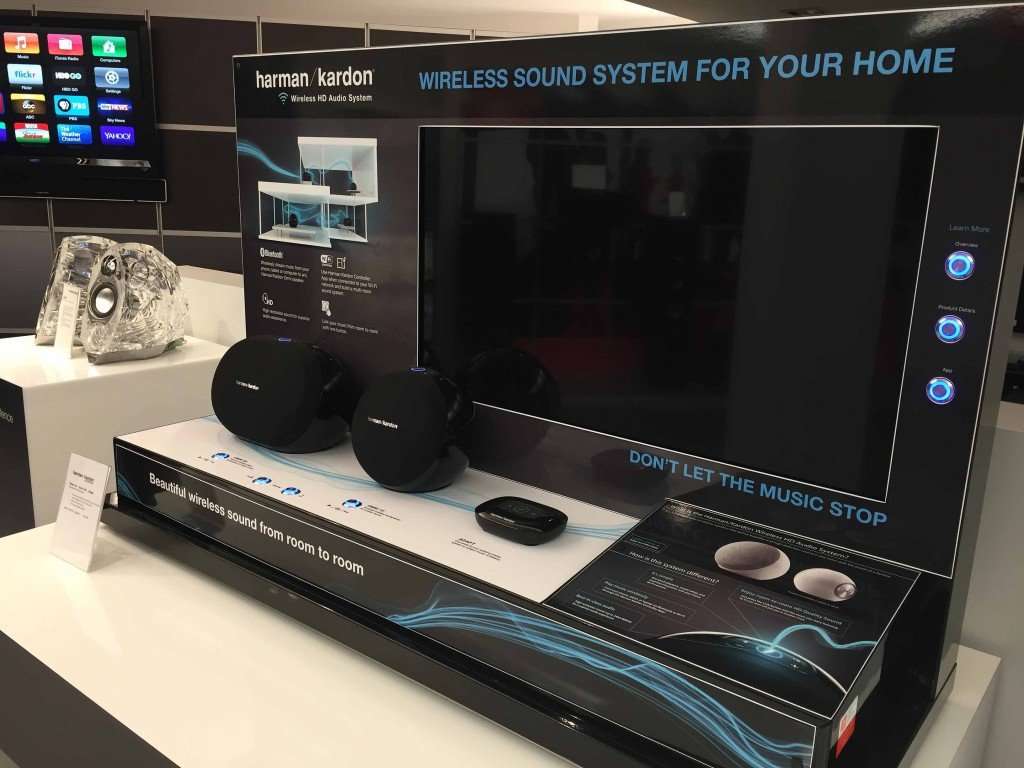 Any audiophile or sound junkie would be stigmatized by the diversity of products HARMAN releases yearly from sports ear buds to wireless speakers to innovative music restoration expertise from compressed sound by way of Clari-Fi technology. I own both BOSE and HARMAN equipment and over the years have witnessed how each approaches their domain within specific categories. BOSE for example has taken Noise Cancelation to another level while HARMAN offers powerful sound and studio quality outputs from the aforementioned Clari-Fi in addition to a multitude of styles and designs fitting for every individual taste. My HK Aura BT resembles something taken from the Jetson’s playbook and rocks any small gathering while the HK Esquire Mini is sleek, sophisticated and ample enough for hotel room sound. As an athlete and founder of Fit Fathers, their JBL Synchros Reflects are always in high demand when it’s time to hit the pavement for a 10-mile run. They were also a hit last year at Super Bowl 49 in Arizona where we provided top NFL players with the stylish, in-ear, form-fitting sport phones. 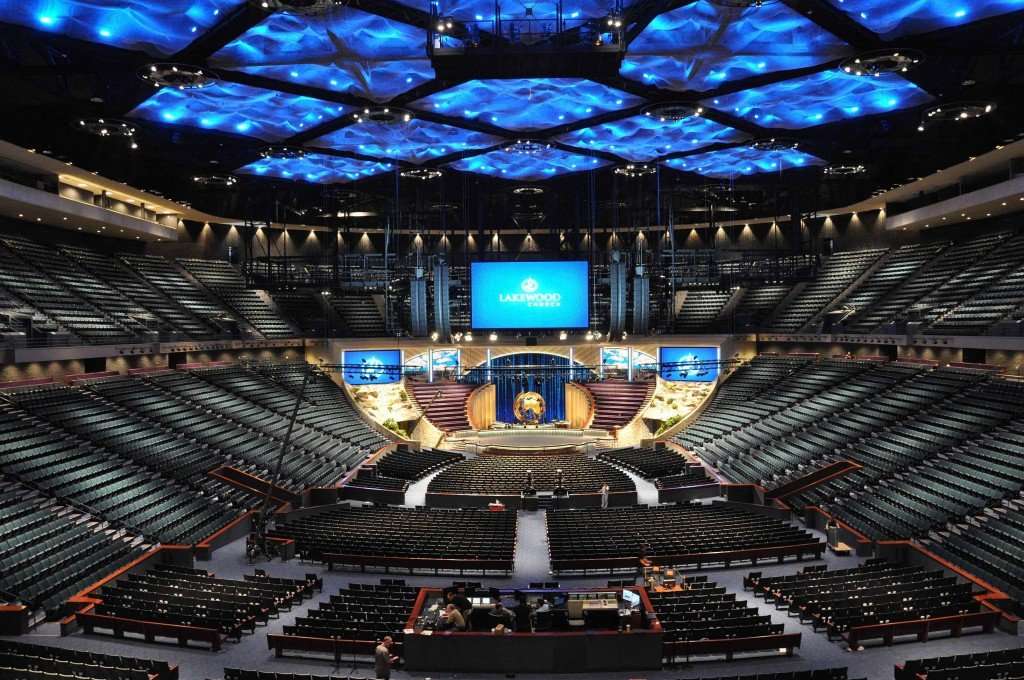 For a more integrated understanding of the massive outreach and research techniques of HARMAN I took a day trip to their headquarters and campus in Northridge, CA. Like a kid at an amusement park I was in awe over the diversity of home entertainment, software development strategies, mobile audio devices and of course their dominance in the automotive sector inclusive of audio, navigation, safety, telematics and connectivity. HARMAN’s resume is deeper than Tom Brady’s football IQ with 5,900 pending patents, 51 design awards in 2014, 3 GRAMMY Awards for AKG, JBL, and Lexicon and 2 Academy Awards under their belt. They are owner to 17 brands and have tied themselves with the likes of Quincy Jones, Maroon 5, Linkin Park, Lang Lang, A.R. Rahman and many other notable professionals and musical outliers. Their hallmark can be found in grand spectacles such as Yankee Stadium, NATO Headquarters, Walt Disney Concert Hall and Radio City Music Hall just to name a few. Speaking of JBL, it was only fitting to forge a long-term partnership as the official audio provider of the NBA which goes hand-in-hand with Kia and their NBA relationship through team sponsorships and pitchman Blake Griffin. The new Sorento (which now features Harman Kardon) commercials with the LA Clippers star are ingenious. I do believe everyone gets in a zone when quality audio reverbs in the eardrums. 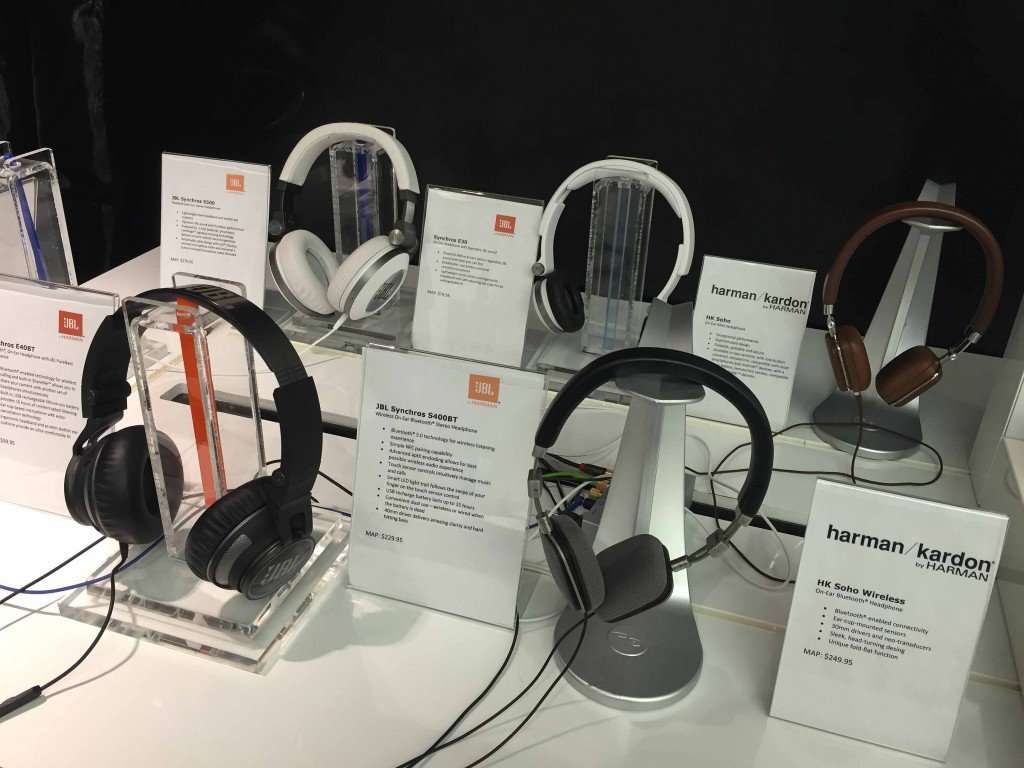 In the automotive field the brand is spread out in a plethora of vehicles through Harman Kardon, JBL, Infinity, Mark Levinson, Bowers & Wilkins, Revel, Lexicon and Bang & Olufsen. The new Kia Sorento I recently tested in Nevada has an 8-speaker Harman Kardon system, the new Lincoln MKZ is backed by two systems from Revel including a 20-speaker Revel Ultima with QuantumLogic surround sound, the potent 2016 Lexus GS F gets down with banging Mark Levinson Surround Sound as well as the new RX which is endowed with a progressive 15-speaker and 835-watt premium unit featuring Automatic Sound Levelizer (ASL) technology and even the newfangled Toyota Prius I just spent time with in Newport Beach is backed by JBL’s premium audio with GreenEdge. How fitting is that? GreenEdge uses half the energy required to produce twice the power with componentry that is lighter and smaller. Wait, there’s more. Bang & Olufsen BeoSound is found in Aston Martins, the 23-speaker and whopping 1,900 watt Bang & Olufsen 3D Advanced Sound System glorifies the 2017 Audi Q7, a 14-speaker Harman Kardon with Logic 7 technology goes in the rebadged Mercedes-Benz GLS and the chariot BMW 7-Series debuts the Bowers & Wilkins Diamond Surround Sound System. 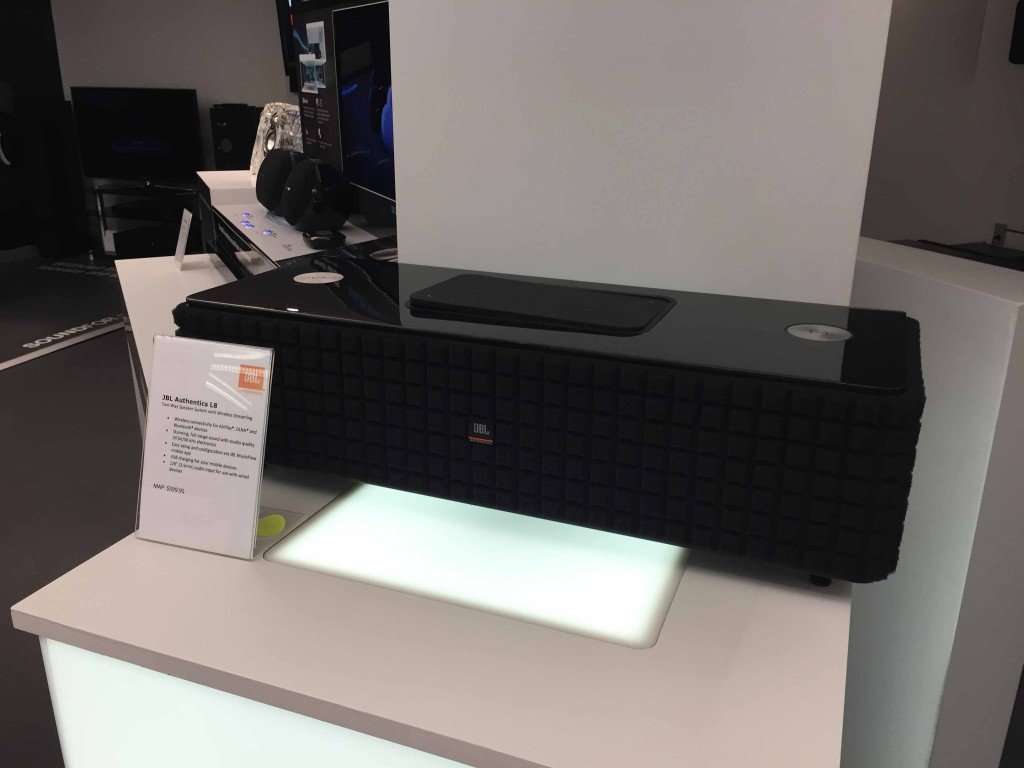 During the tour I was able to witness HARMAN’s upcoming line of entertainment creations which are right in line with the holidays. A one-piece center speaker sounds real ideal about now. The most impressive innovation may be their sound lab, free of reflections which helps HARMAN build the perfect speaker. They can also capture frequency and power responses. Funny how our voices were toned down when we entered. I felt like my ears needed to be popped. Then there was the Individual Sound Zones (iSZ) demonstration that highlighted directional sound within the vehicle for each occupant using headrest embedded and directional (EDPL) headliner speakers. Introduced at CES last year iSZ at best should be focused on passenger kids. However, one thing to note is that most children now use headphones with their mobile devices.

HARMAN is on a role and continues to produce more hits than Taylor Swift. Take a look at the label on your vehicle’s speakers. Unbeknownst, you just may be driving around with a top tier audio system.