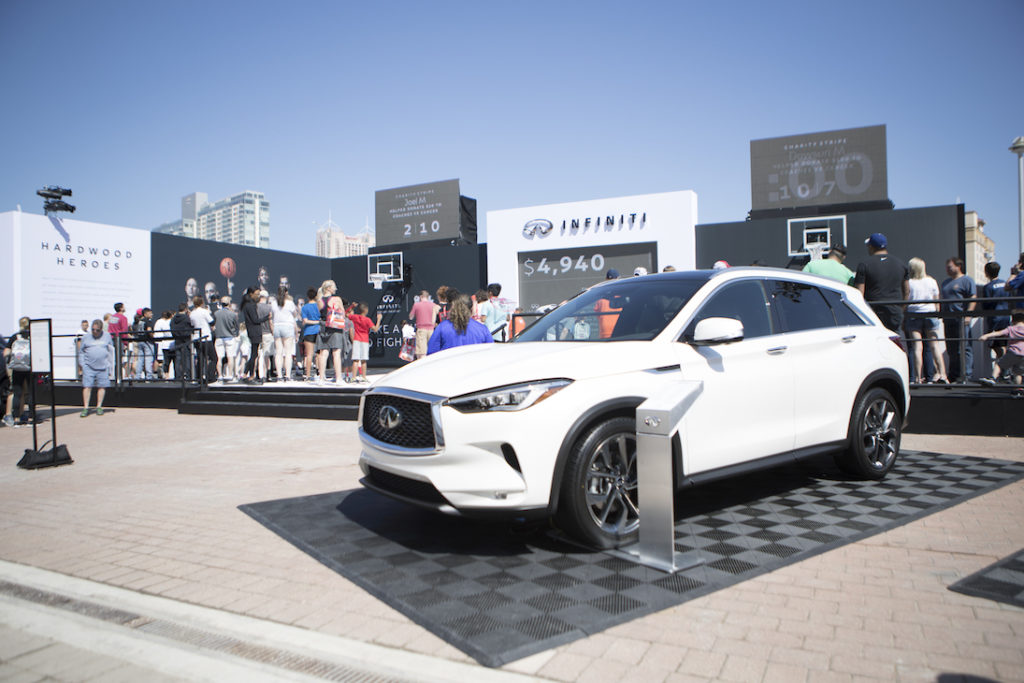 The epic weekend began when I Landed to San Antonio, TX to immaculately warm weather and the pompous and striking 2018 INFINITI QX80 full-size luxury SUV which escorted me in style to the famed Alamodome for the hoops excitement and action. By now you know that the Villanova Wildcats manhandled the Kansas Jayhawks and the Loyola-Chicago Ramblers fell to the Michigan Wolverines after a 20-point swing in the second half. However, we can’t forget about our Hardwood Heroes, two teams of cancer survivors, who competed against one another to increase cancer awareness amongst the basketball community.

Inside the arena fans from all four schools were highly emotional as some left in victory while the other half were sent home packing. Michigan was down by 10 points at the half but their 7-1 all-time semifinals record took over with big man Moritz Wagner dropping 24 points and grabbing 15 rebounds. After the break the German center dominated the glass inside and then stretched the floor with his spot-on shooting from the outside. However, the Wolverines haven’t won the championship game since 1989 so they have an uphill battle Monday night. Nevertheless, the Ramblers played with passion and won the hearts of many with their Cinderella tale. 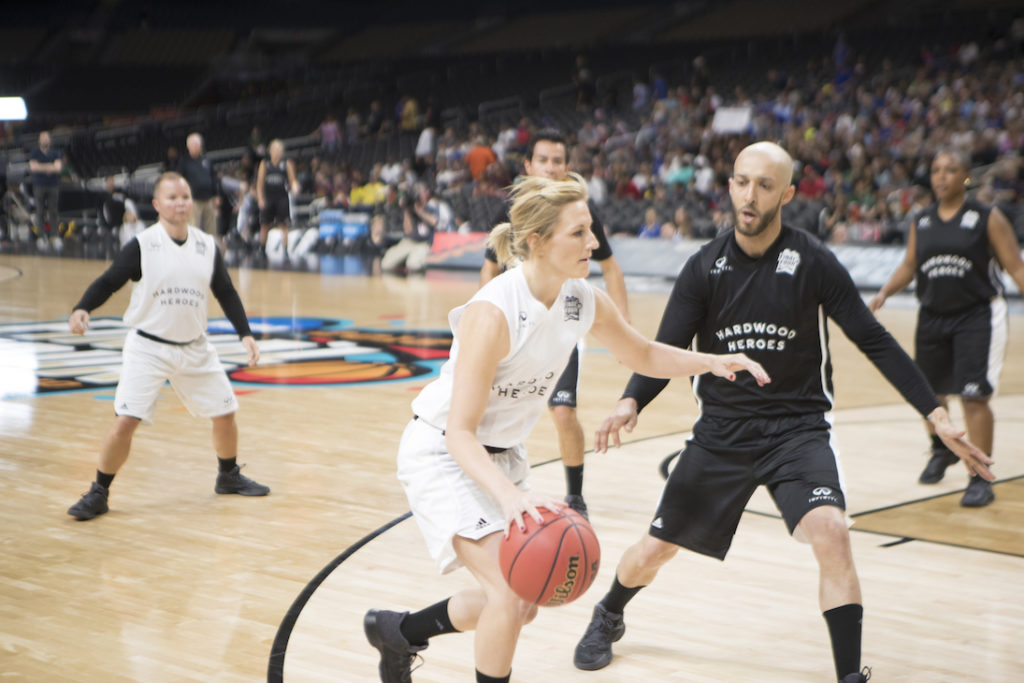 Yet, the big news of the Final Four Weekend was Villanova’s 95 to 79 thrashing of the Jayhawks with a Final Four record of 18 made 3-pointers. It seemed like everything they shot hit the bottom of the net including all those impressive treys. Star senior guard Jalen Brunson used his deadly crossovers and quick releases to put up 18 points and a few threes of his own. This victory gives Villanova five double-digit wins in the 2018 NCAA tournament and their third triumph against Kansas in five years. As expected the Wildcats are heavy favorites to steamroll over the Wolverines at the 64,000-seat, multi-purpose Alamodome.

Presented by automotive luxury brand INFINITI a few other activities for fans visiting the Lone Star State included the Charity Stripe Challenge at Tailgate Plaza which allowed them to compete in free throw competitions. With each bucket INFINITI made a donation to Coaches vs Cancer. The partnership with the NCAA began in 2011 with INFINITI donating over 4.5 million to research targeting cancer awareness. The program also includes CBS Sports, Turner Sports and the National Association of Basketball Coaches. The Hardwood Heroes game returned for year three with Coach Jim Calhoun winning by three points to Coach Bo Ryan’s squad. I got a chance to meet some of the players and was inspired with their stories since I am also passionate about healthy living through my non-profit Fit Fathers. 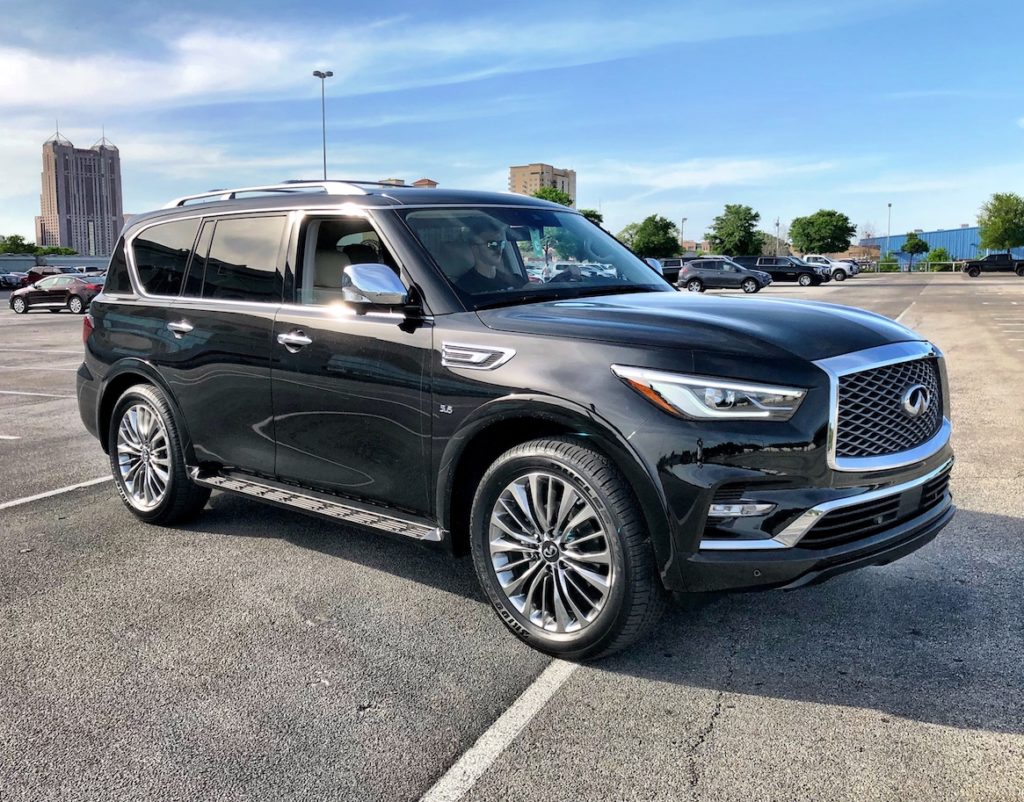 To keep participates entertained throughout the weekend the NCAA invited Maroon 5 and Imagine Dragons to perform at the March Madness Music Festival. Outside of that I explored the historic sites of San Antonio in the prodigious INFINITI QX80 which is large enough to transport any of the tournament team’s starting five with its three rows of luxuriant seating. First, I stopped by the infamous Alamo which was established in 1718 as the city’s first mission. Then I cruised outside of downtown to Brackenridge Park which houses the San Antonio Zoo, a carousel, a golf course, the skyride and the enchanting Japanese Tea Gardens where I meditated mindfully while observing the beauty of nature. 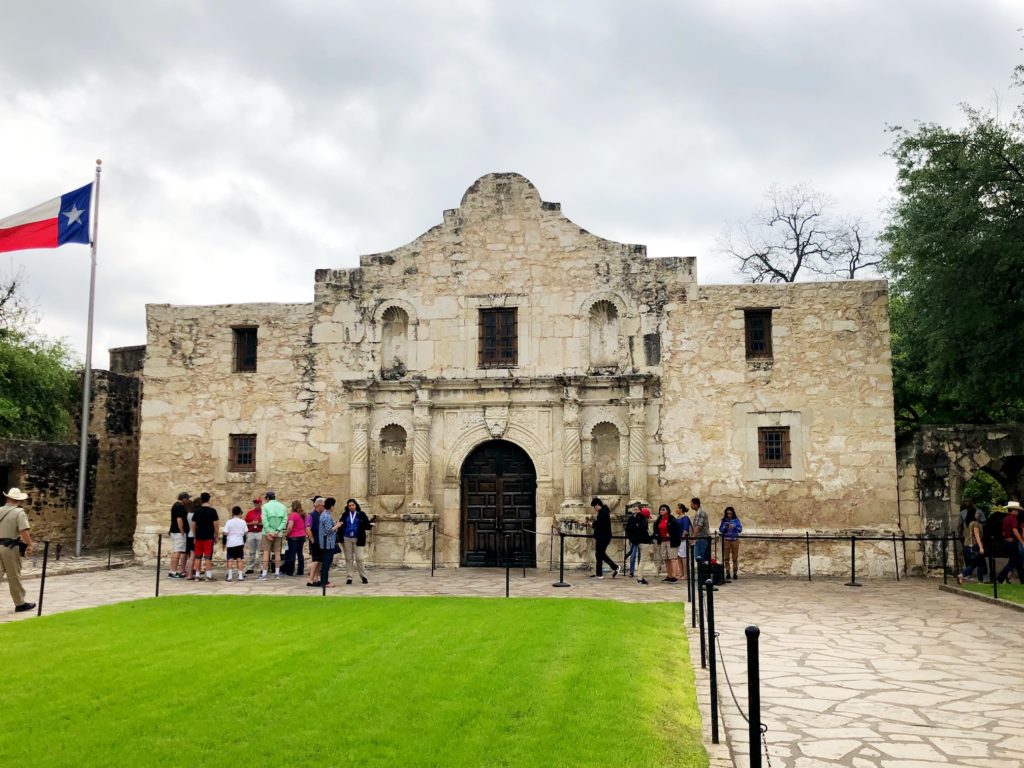 Next I plugged the address into the 8” INFINITI InTouch Navigation to Green Vegetarian Cuisine for a life enhancing brunch full of greens, quinoa and beans. The green establishment is located at The Pearl, a culinary and cultural destination, which was bustling with Easter Sunday patrons enjoying the beautiful weather, visiting the shops and paying homage to the well-known Emma Hotel.  Afterwards I was worn out so I headed out to Stevie Wonder through the 15-speaker Bose Cabin Surround sound system while Wildcats and Wolverines took notice of my 22” forged aluminum alloy wheels empowering the QX80 as it sped me back to the Marriott Rivercenter with its 400-horsepower 5.6-liter V8. Life is good.

Lastly, you cannot forget a stroll down the San Antonio River which winds through town and is lined with a plethora of places to dine, shop for keepsakes and people watch. I took the opportunity to run the River Walk for a few miles before my day began. It can get pretty crowded so the earlier the better if you want a smooth run. In my case the fans were already out at 10am for breakfast so I had to cut through the crowds like a point guard on fast breaks. 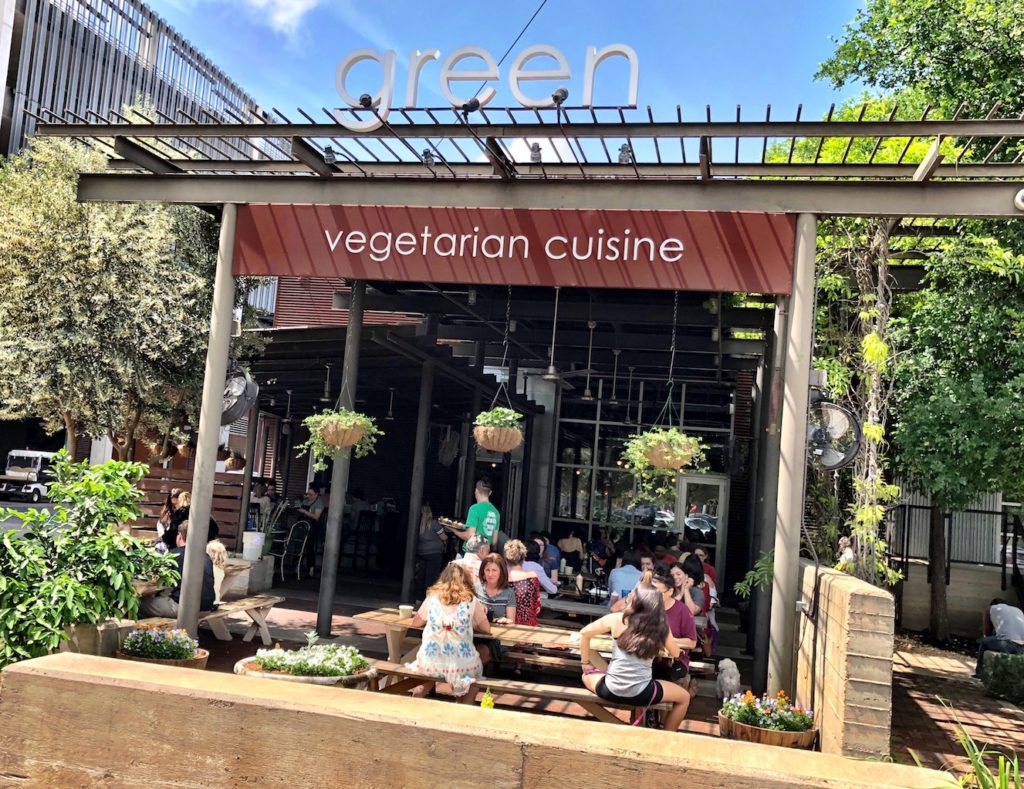 All things considered the experience was remarkable with INFINITI at the 2018 NCAA Men’s Final Four with one more day and one more game to go. Hopefully we will witness a close and competitive Championship Game Monday night. And since I’m from the Philadelphia and South Jersey area I’m looking forward to a Wildcats win! 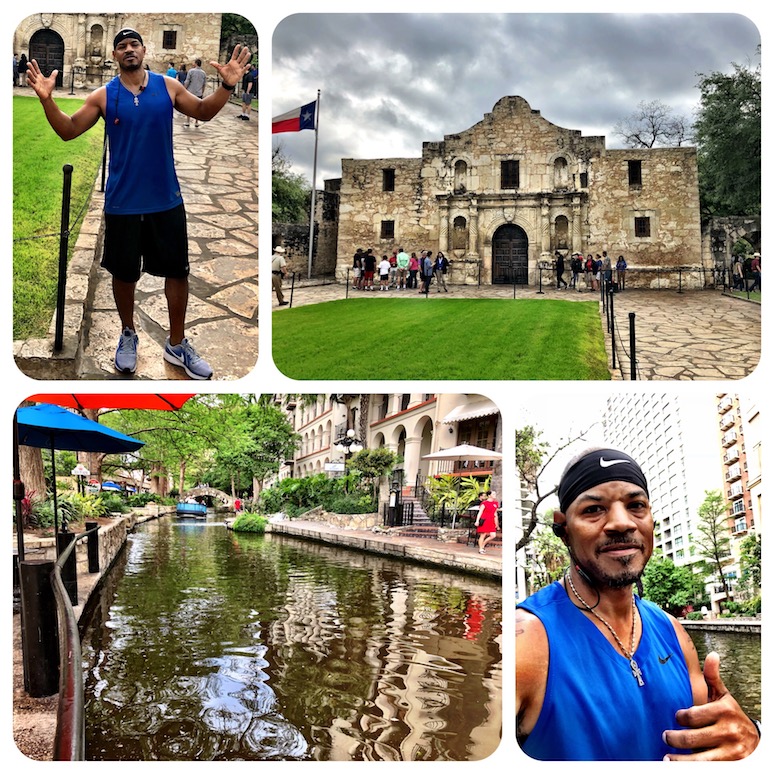 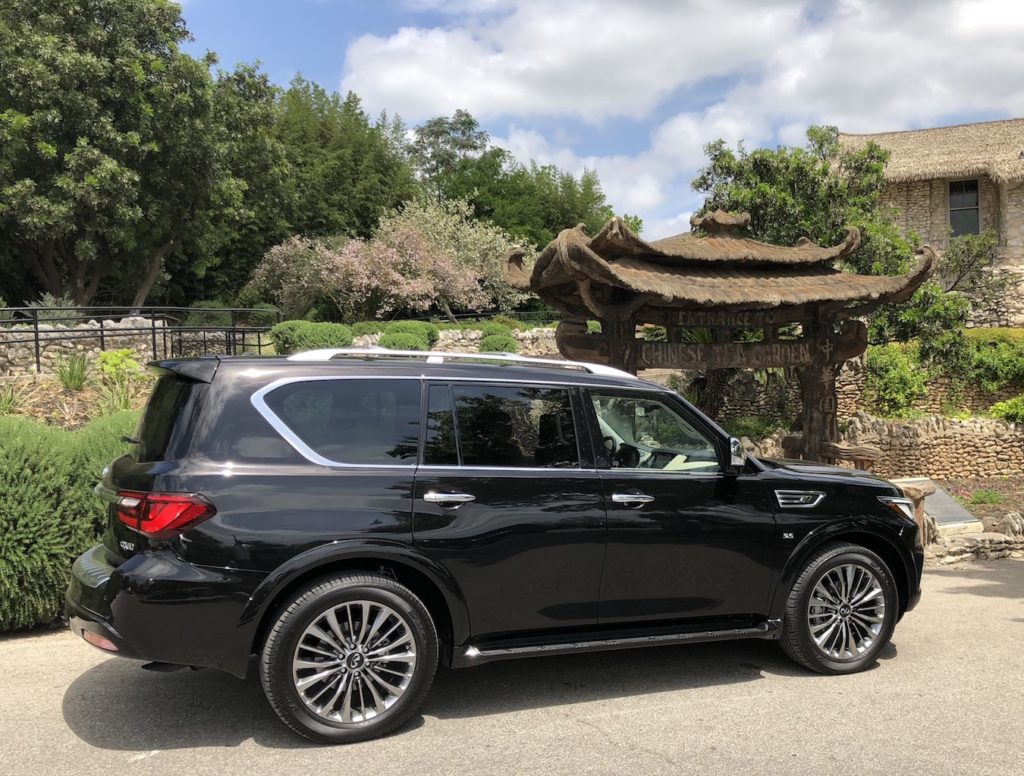 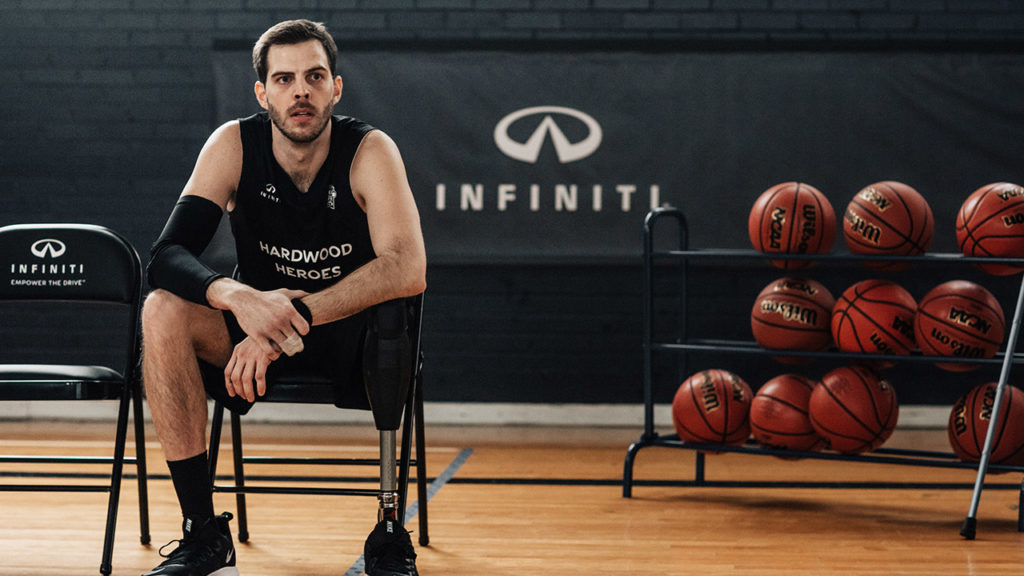 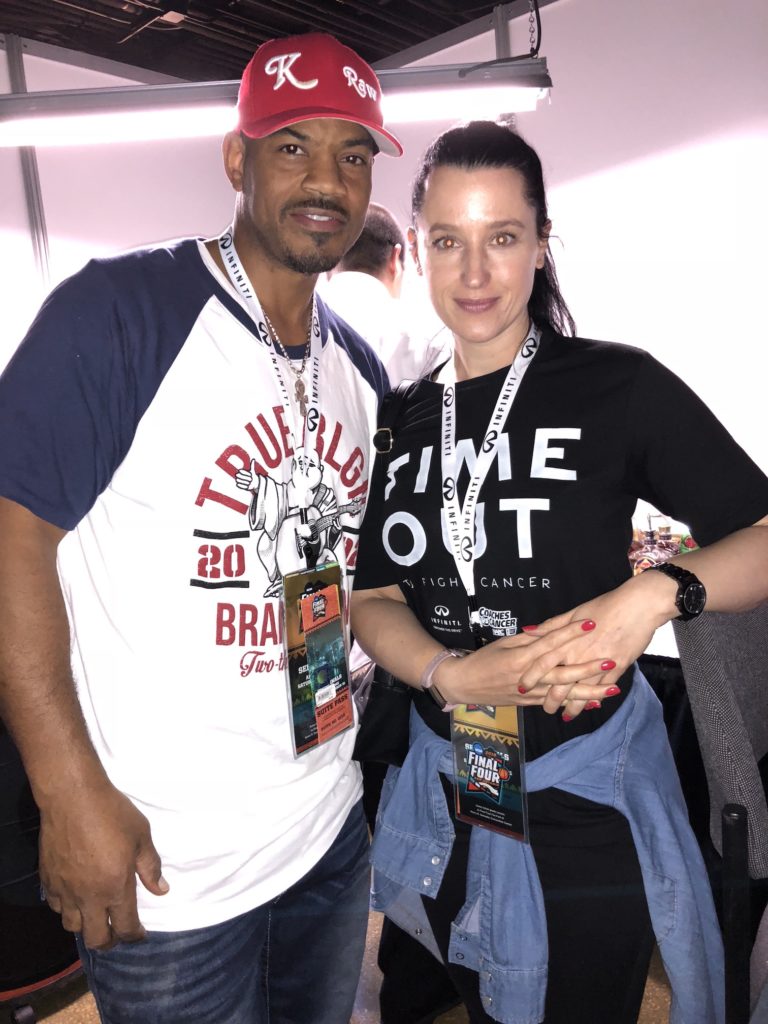 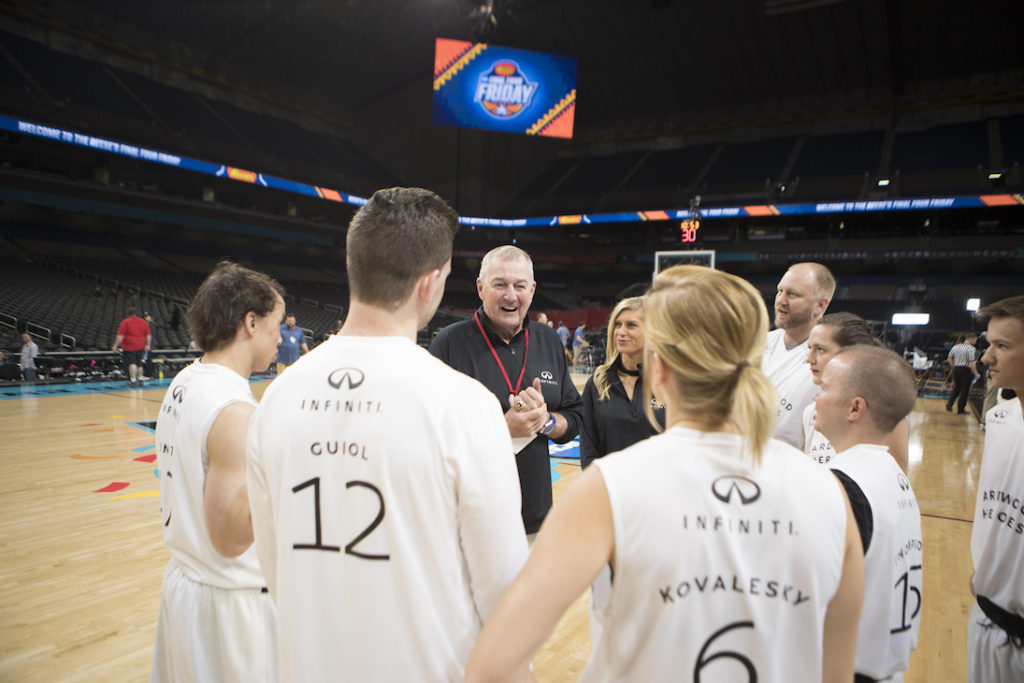 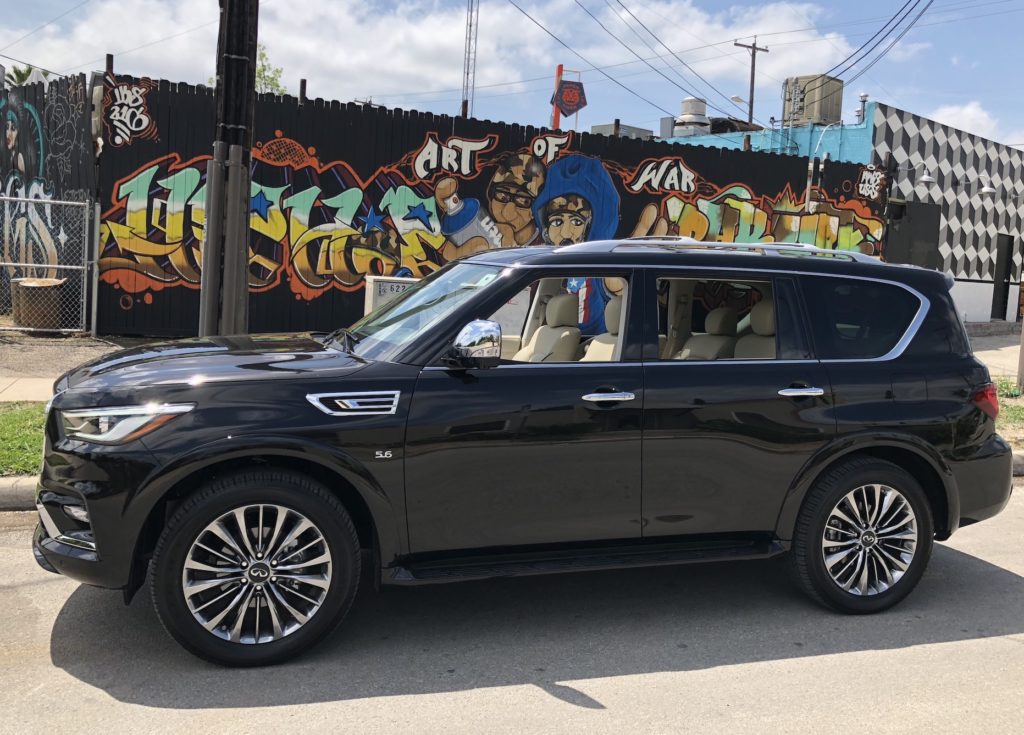 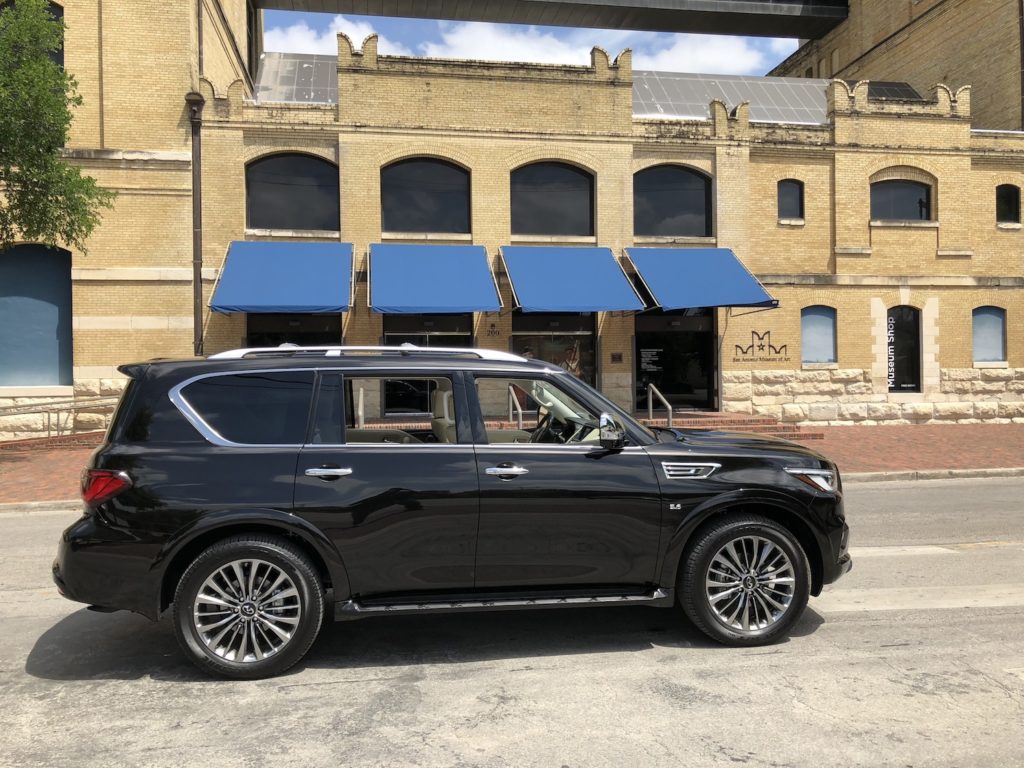 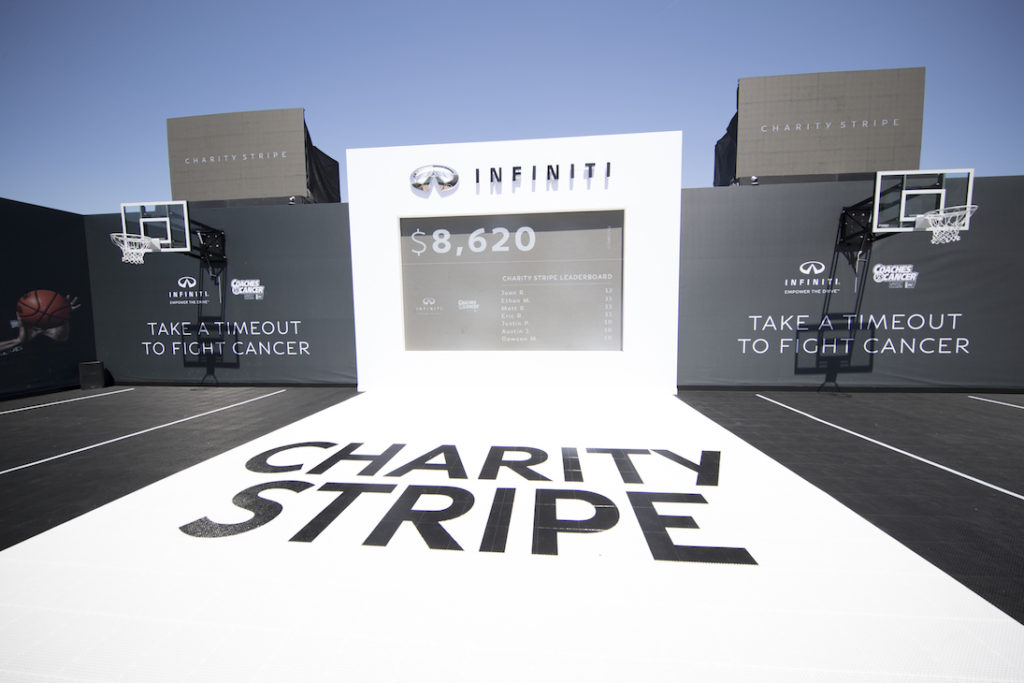