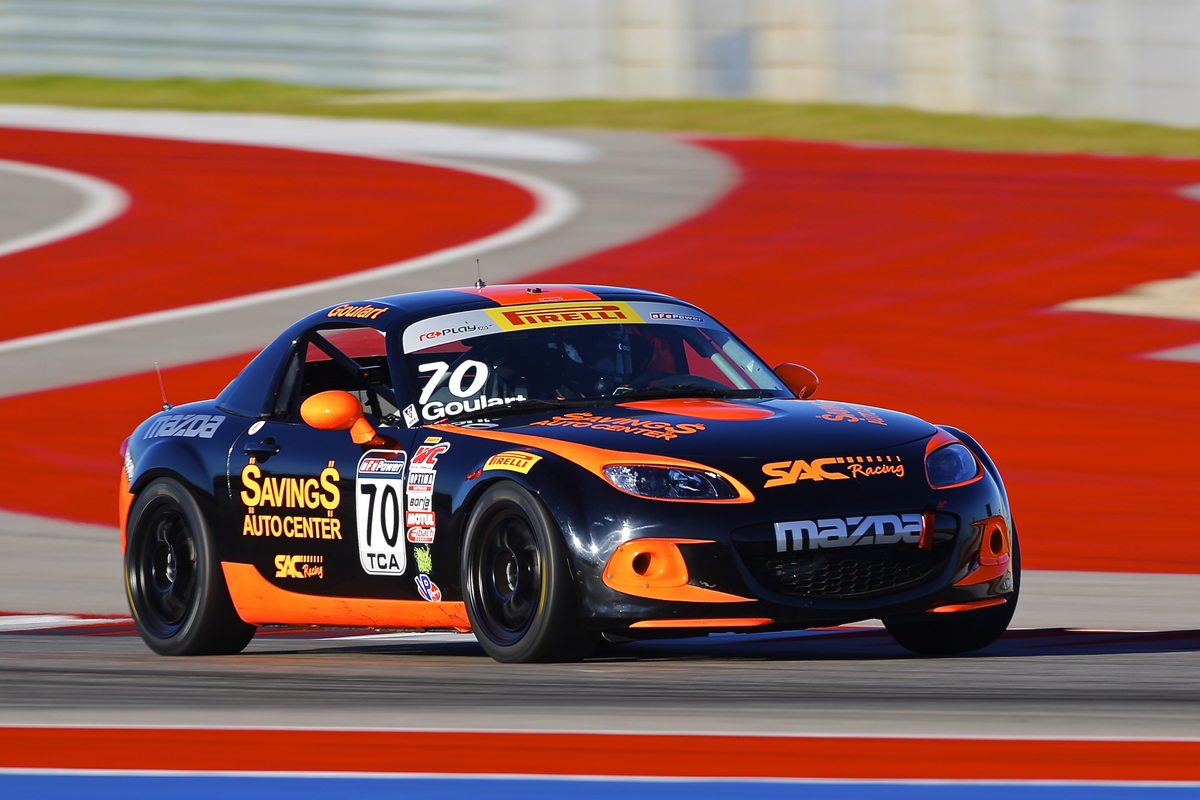 – Multiple Touring Car Championships On The Line at Mazda Raceway –

It is fitting that the final professional sports car race-weekend of 2016, the Pirelli World Challenge season finale, will take place at iconic Mazda Raceway Laguna Seca. There are 21 Mazda racers entered in three Touring Car classes, competing for multiple driver, team, and manufacturer championships. Entering the weekend, Mazda has already clinched the Touring Car A (TCA) manufacturer championship, but that is just one of eight possible championships. Due to a mid-season schedule change, and an optional race at Lime Rock, some drivers will double-count their Mazda Raceway scores. Most of the championships will likely be determined during the final race on Sunday morning.

John Doonan, director of motorsports, Mazda North American Operations, said, “Our success in the Pirelli World Challenge is due in part to the many great customer teams that have chosen to race with Mazda. With 15 wins, we’ve had outstanding performances by the Atlanta Motorsports Group, BERG Racing, Black Armor Helmets, Breathless Racing, Doghouse Performance, Hale Motorsports, S.A.C. Racing and Tech Sport Racing. To close out the year at our home track makes it even more special.”

·       In the first ten races of the season, Mazda racers have scored three wins in TC, seven wins in TCA and five wins in TCB.

o   Mazda has clinched the TCA Manufacturer Championship over Kia, Honda, and Nissan.

o   There is no TCB Manufacturer Championship.

o   TC — Patrick Gallagher is the leading Mazda racer in TC. Gallagher sits third in points but will score double points this weekend as he did not compete at Lime Rock.

o   TCB — Three Mazda racers are in the top-six in points, led by 16-year old rookie Henry Morse. Morse is just 13 points behind the TCB leader.

·       Some of the Mazda racers will be stopping in at the SPCA for Monterey County, directly across the highway from Mazda Raceway, at 3:30 p.m. PT on Thursday, October 6. This has been an ongoing partnership between Mazda and the SPCA and has resulted in over $100,000 in donations to help provide shelter for homeless animals.