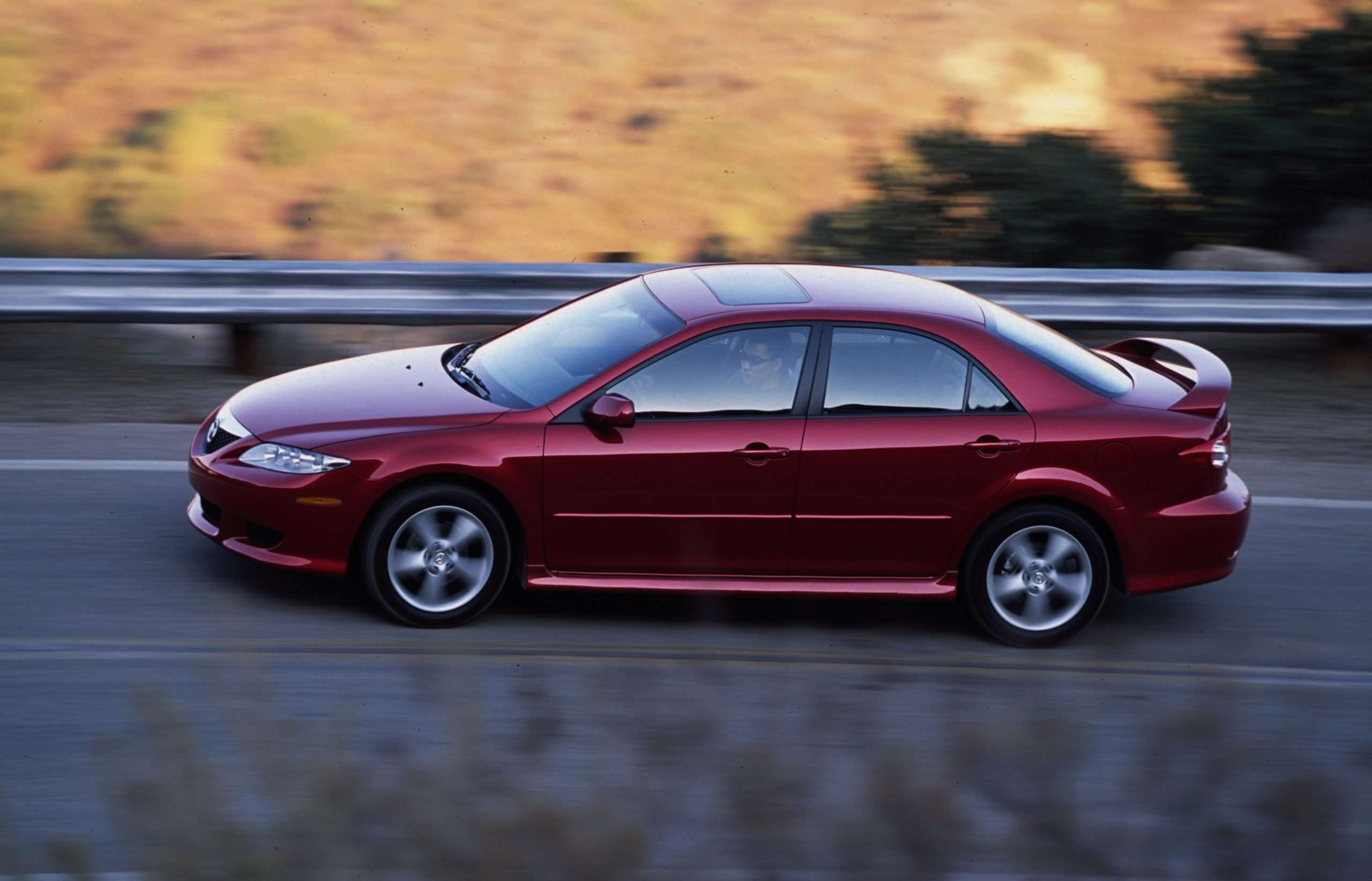 Mazda6 has redefined the midsize sedan segment with superb driving dynamics, handsome design that stands out among its staid competition and craftsmanship that goes a step above expectations. It has charted its path as the family car for discerning drivers who need the practicality provided by a midsizer but refuse to give up on driving an engaging, enjoyable car.

Now in its third generation, Mazda6 celebrates its 15th anniversary since going on sale internationally, still setting the benchmark for its segment and for the Mazda brand.

Since 2002, Mazda6 has torn through the throngs of ubiquity that define its class and landed in the spotlight as the go-to for those desiring a better, if not more bespoke, option.

Immediately after going on sale in the U.S., Car and Driver magazine named Mazda6 to its 10Best list in 2003, stating that “…the Mazda6 is a spirited, athletic package that takes Mazda’s zoom-zoom ethos into the mainstream.”

Since then, Mazda6 has earned several other 10Best honors among dozens of awards, comparison wins and commendations for its outstanding safety, most recently being awarded both IIHS Top Safety Pick+ and NHTSA Five-Star ratings.

And, yet, Mazda6’s engineers and designers have never been good at leaving well enough alone.

In recent years, Mazda has made dozens of changes that further elevate it among its peers, no longer waiting for mid-cycle refreshes to make meaningful improvements. For 2015, Mazda6 received subtle refinements to what was already a well-received third-generation model after adopting KODO—Soul of Motion design and lightweight, efficient SKYACTIV Technology in its third generation. For 2016, its interior was completely redesigned, implementing a clean, modern design with the latest MAZDA CONNECTTM infotainment interface and segment-exclusive Active Driving Display head-up display technologies. The new interior won a Wards 10 Best Interiors award. 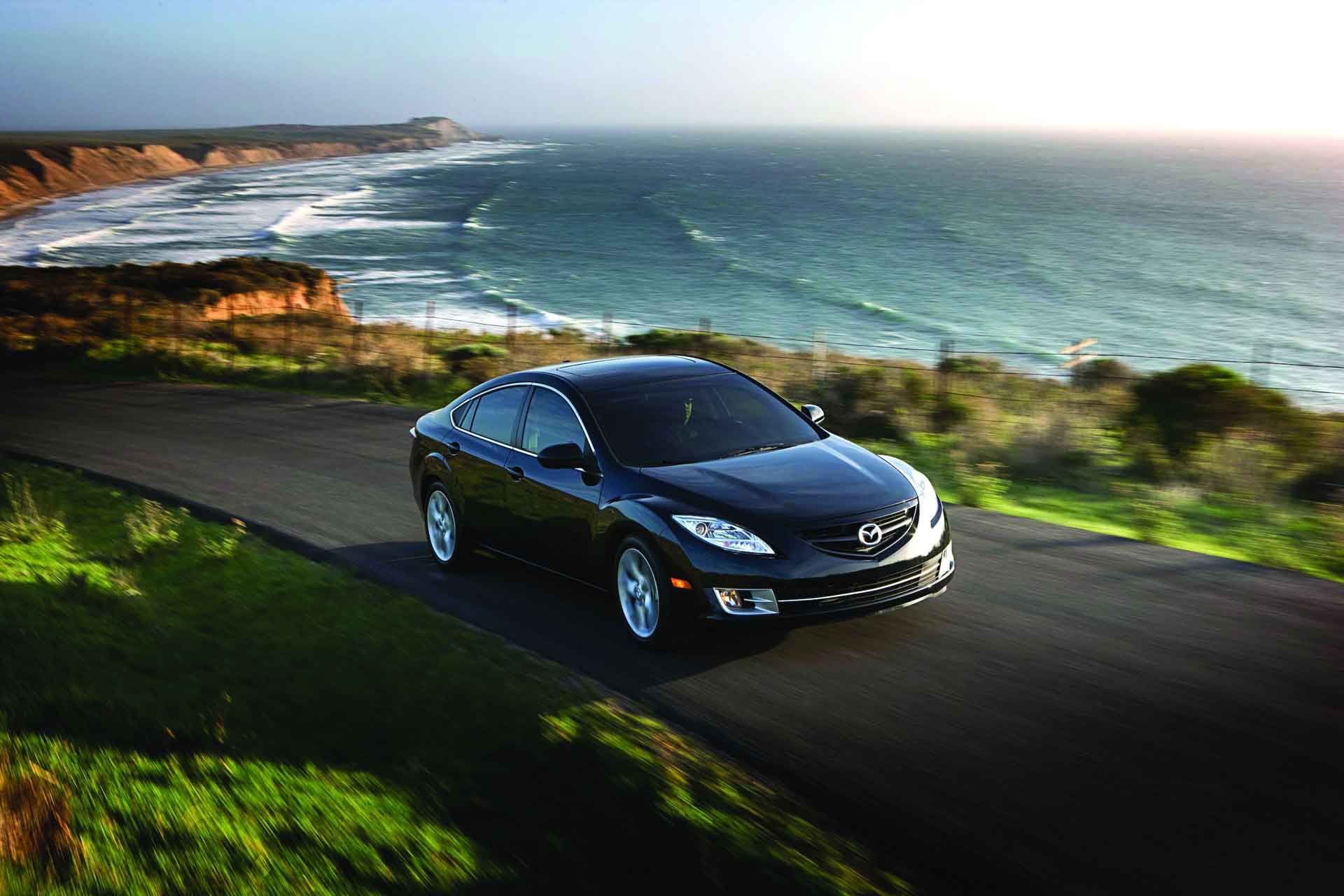 For the 2017 model year, Mazda6 added many of the premium touches that were introduced in the all-new Mazda CX-9, including additional sound insulation by way of thicker door seals and laminated front glass and luxuries like available Nappa leather seating surfaces and rear USB charging ports. Mazda6 was also the first vehicle in the U.S. to include G-Vectoring Control, a Mazda-exclusive technology that uses throttle and steering inputs to smooth out steering feel, leading to greater confidence behind the wheel and more sure-footed handling.

Throughout its decade and a half, no matter which generation, Mazda6 has remained true to its mission, serving families who want a midsize car without compromise. Now, as in 2002, Mazda6 continues to over-deliver.a