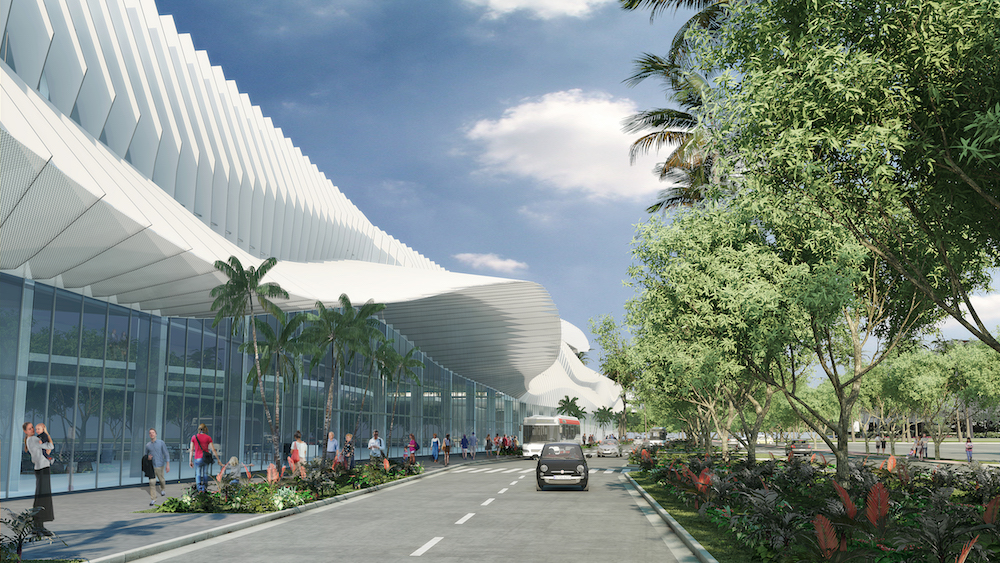 For 46 years, the Miami International Auto Show has entertained South Floridians by presenting one of the nation’s premier automotive expositions each fall showcasing everything new in the auto industry as well as offering thrill rides, simulators, classic cars and much more.

Sadly for car aficionados that run of 46 consecutive shows came to an abrupt end last September as Hurricane Irma forced the cancellation of one of South Florida’s most popular events just days before it was scheduled to open.

The wait for fans will soon be over as the Miami International Auto Show has announced that this year’s 48th annual signature event will be held October 5-14 in the newly-renovated Miami Beach Convention Center.

“We had an outpouring of support and well wishes from South Floridians who attend our show each and every year,” said Richard Baker, president of the South Florida Automobile Dealers Association – the organization that presents the auto show.  “To many the show’s cancellation was a great sense of loss. But, now that the renovations to the Miami Beach Convention Center are nearly complete, we expect this year’s auto show to be the best ever.”

The Miami Beach Convention Center’s $620 million renovation and expansion project is scheduled for completion in September 2018.  The facility, which was built in 1957, has expanded throughout the years from its original 108,000 square feet to its current size of 1.4 million square feet.

The Miami International Auto Show will again be the first major auto show of the season presenting the latest cars, crossovers and SUV’s from the major manufacturers.

Baker added, “We expect a number of auto manufacturers will be planning to unveil their newest cars and trucks in Miami because South Florida remains one of the industry’s hottest aspirational markets.”

The auto show is presented by the South Florida Automobile Dealers Association which comprises more than 190 dealerships in Miami-Dade, Broward, Palm Beach and Monroe counties making it larger than some state-wide auto dealer groups.

For information on the Miami International Auto Show, visit www.miamiautoshow.net.

The South Florida Automobile Dealers Association began in 1933 and originally was formed to share marketing opportunities and control costs. Today, the Association comprises more than 190 dealerships in Miami-Dade, Broward, Palm Beach and Monroe counties making it larger than some state-wide auto dealer groups. For more than 40 years, the Association has donated over $7 million to numerous charities that also include Joe DiMaggio Hospital, YMCA, Alzheimer’s Association Sheridan House, Museum of Art, American Cancer Society, Historic Society of Fort Lauderdale, and others.