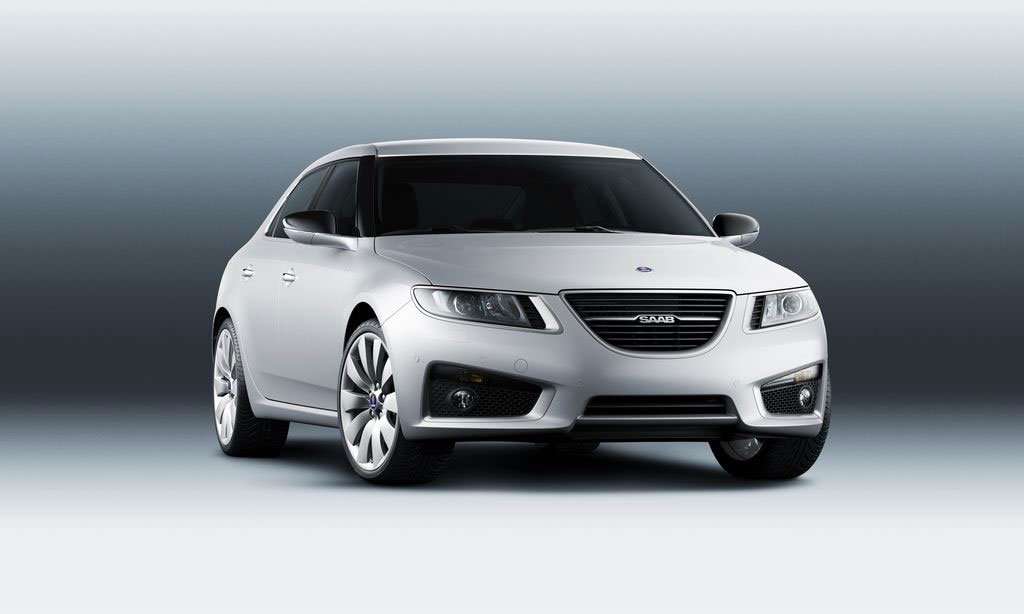 “This transaction represents the successful outcome of months of hard work and intense negotiations, all aimed at securing a sustainable future for this unique brand, and we are pleased with the positive outcome,” said John Smith, GM vice president for corporate planning and alliances.  “This is a great day for Saab employees, dealers and suppliers, and a great day for millions of Saab customers and fans worldwide.”

“Throughout negotiations over the past year, GM has worked with many parties, including governments and investors, to find a solution for Saab,” said Nick Reilly, president, GM Europe. “I’m very pleased that we could come to a positive conclusion, one that presents a viable future for Saab and preserves jobs in Sweden and elsewhere.”

About General Motors:
General Motors, one of the world’s largest automakers, traces its roots back to 1908.  With its global headquarters in Detroit, GM employs 204,000 people in every major region of the world and does business in some 140 countries.  GM and its strategic partners produce cars and trucks in 34 countries, and sell and service these vehicles through the following brands:  Buick, Cadillac, Chevrolet, GMC, GM Daewoo, Holden, Opel, Vauxhall and Wuling.  GM’s largest national market is the United States, followed by China, Brazil, Germany, the United Kingdom, Canada, and Italy.  GM’s OnStar subsidiary is the industry leader in vehicle safety, security and information services.  General Motors acquired operations from General Motors Corporation on July 10, 2009, and references to prior periods in this and other press materials refer to operations of the old General Motors Corporation.  More information on the new General Motors can be found at www.gm.com.

Saab background:  Saab entered the auto business in 1949 with the first model 92.  Its aerodynamic shape and advanced technology drew from the company’s roots as an aircraft maker, and helped create what was to become a loyal and passionate customer base.  GM acquired a 50 percent stake in Saab in 1990, and acquired the balance of Saab in 2000.  As part of its strategy to focus on its four strongest brands in the U.S., GM began seeking a buyer for Saab in January 2009, a concerted effort that led to today’s announcement.