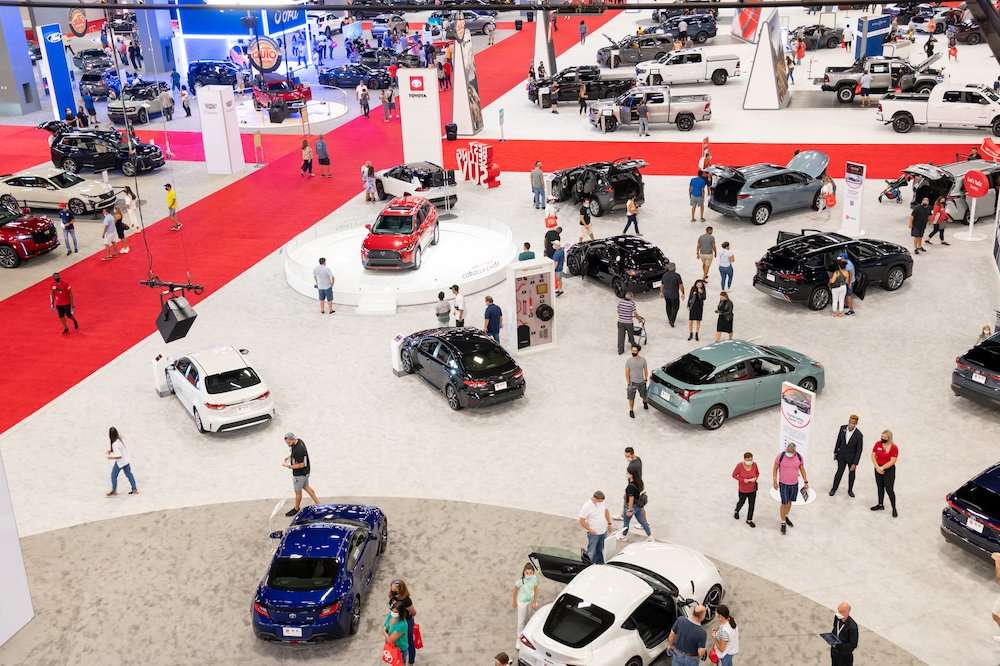 “We are so excited that our attendees can experience a ride in an electric vehicle right from the show floor,” said Debra Koebel, show manager.  “South Floridians will not only be treated to a first look at what the EV revolution is all about but will also come away with a better understanding of the benefits of owning an electric vehicle.”

Charging stations will be located adjacent to the test track.  Special thanks to FPL for their sponsorship of the “MIAS EV Test Track Powered by FPL Evolution Charging Network.”

The All Electric Ford F-150 Lightning, considered the smartest, most innovative truck Ford has ever built, is this year’s Official Show Car.

The Auto Show will feature an impressive lineup of autos such as the recently unveiled 2024 Ford Mustang along with a Dodge Hornet, Nissan Versa and two Chevy EVs – the Equinox and Blazer and both the Ford Mustang Mach-E and Mach-EGT.

An expanded Memory Lane exhibit will feature more than 30 classics including a 1967 Ghost Mustang Fastback GT that been preserved in its current condition with only minor cosmetic attention.

Other crowd pleasing exhibits such as Camp Jeep, Supercar Rooms Miami, South Florida Rides and Car Boutique will once again be featured.  Toyota, Chevrolet and Jeep will host Ride & Drives just outside the entrance to the show inviting attendees to get behind the wheel of their new vehicles.

Admission to the auto show is $15 for adults, $6 children ages 6-12 and free for children 5 and under. Residents of Miami Beach can enjoy a $3.00 reduced admission during the show with proof of residency.  First responders (police officers, EMTs, paramedics and fire fighters) and U.S. Military (veterans or active duty) will receive free entry into the show on Tuesday, October 18 when presenting their badge or military ID.  Tickets are reduced to $10 for people 62+ on Seniors Day on Thursday, October 20.

The South Florida Automobile Dealers Association has been the official sponsor of the Miami International Auto Show since 1971. Today, the organization comprises 200 new car dealerships in Miami-Dade, Broward, Palm Beach and Monroe counties. 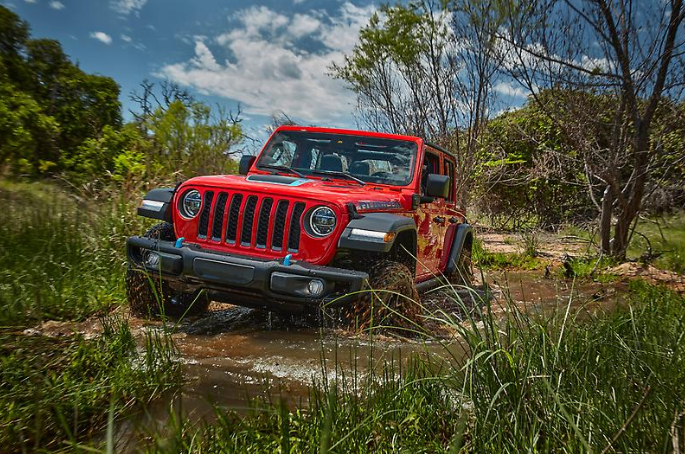