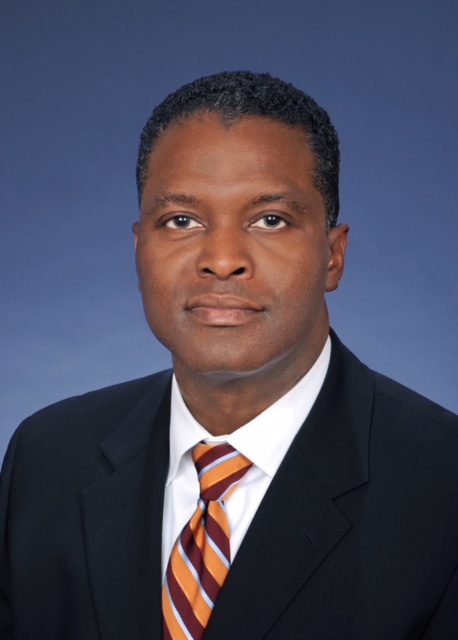 “Social innovation and diversity is a vital part of Toyota’s promise to give back to the communities in which we operate and respect all people,” said Smith. “I am honored to take on this role, and look forward to leading key social innovation programs, such as in STEAM-focused education, Buckle up for Life, and TeenDrive365.”

Smith serves as executive advisor of Toyota’s African American Collaborative, chaired the Boy Scouts of America’s Thunderbird District, and served as a sponsor board member of FFA Foundation. Smith received a Bachelor degree in business administration and computer science from California State University in Long Beach.