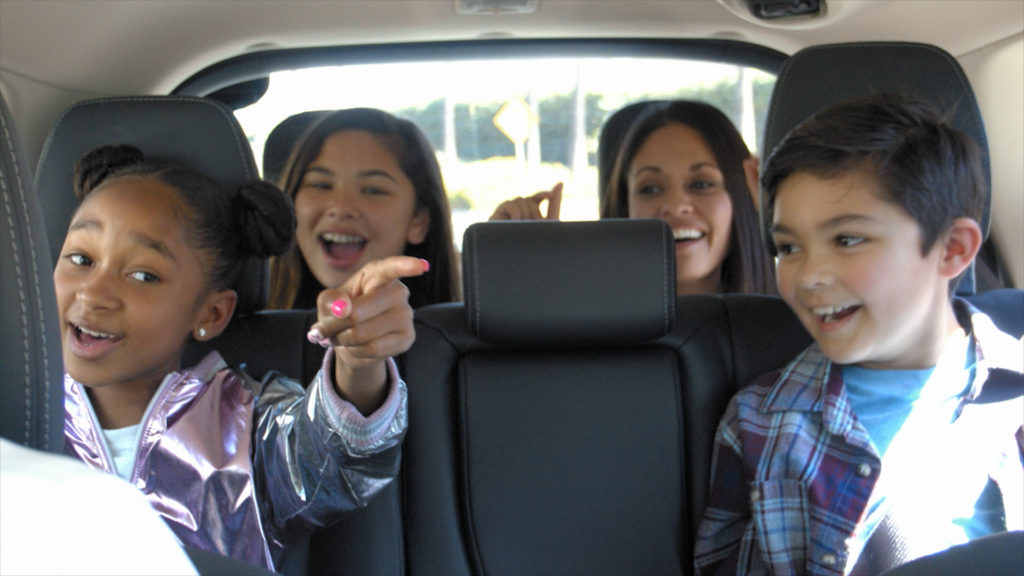 For the first installment, Jon Bailey, whose epic movie trailer voice used in commercials, cartoons, movies and promos uses his booming and recognizable voice to narrate the features of the 2019 Mitsubishi Eclipse Cross, while 11-year-old Alaya “That Girl Lay Lay” High, the youngest female rap artist to sign a recording deal, freestyles the features of the 2019 Mitsubishi Outlander.

“The ‘Punking the Test Drive’ campaign was a natural next step for the brand as we fully embraced the concept of surprise and delight test drives after the success of Harry Mack,” said Francine Harsini, chief marketing officer, MMNA. “Like these test drives, Mitsubishi Motors has a lot of unexpected offerings and we’re showcasing that in a creative way which will resonate with consumers looking for a new crossover vehicle.”

The campaign consists of two separate spots that feature Bailey and Lay Lay touting each vehicle’s features the best way they know how. The Eclipse Cross and Outlander are two crossover utility vehicles (CUVs) in the brand’s formidable lineup and both offer consumers the value, connectivity and reliability they desire.

“I’ve always dreamed that I would get to share what I love to do with the world,” said High.

Bailey’s iconic voice and Lay Lay’s freestyle rhymes are sure to captivate viewers as much as they did the passengers in the vehicles. Bailey says, “I’ve narrated a lot of content in my career, but narrating a test drive was definitely a first.” “Punking the Test Drive” spots will be used on national television and digital advertising, as well as throughout Mitsubishi’s social media channels.

The 2019 Mitsubishi Eclipse Cross and Outlander are currently in dealerships nationwide. For more information on the vehicles and Mitsubishi Motors, please visit media.mitsubishicars.com.