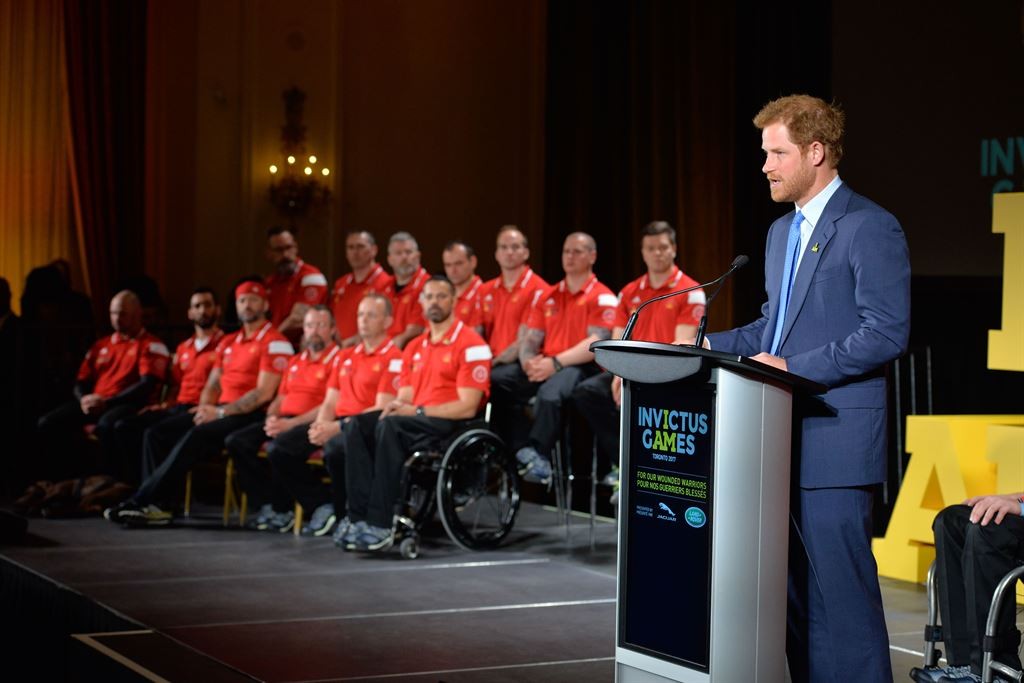 Jaguar Land Rover was Presenting Partner of the inaugural Invictus Games, which was held to wide acclaim in London. It will continue the partnership this year at the 2016 Games, which are due to take place in Orlando, Florida from May 8-12.

The company has also committed to furthering its legacy of support to the Armed Forces by helping former military personnel transition into civilian careers through job opportunities. This year the Jaguar Land Rover Calibre Partnership was announced. This will fund the training and hiring of 180 US Servicemen and Servicewomen this year across North American retailers.

At home, Jaguar Land Rover has recruited more than 200 ex-service men and women since 2013. Some of these joined the business following training delivered through the Jaguar Land Rover Learning Academy. Created to provide “Life Long Learning” opportunities to its employees globally and to those who are seeking bright futures in the automotive industry, the Academy delivers bespoke programs for service leavers.

Mark Cameron, Brand and Experience Director at Jaguar Land Rover said: “Jaguar Land Rover is absolutely thrilled to be Presenting Partner of the Invictus Games for the third time. We have seen the difference the power of the Games has made to people’s rehabilitation and we want to continue to inspire and encourage injured and wounded military personnel. Jaguar Land Rover has a proud history of supporting the military and today’s announcement further supports that ambition.”

The Invictus Games uses the power of sport to inspire recovery, support rehabilitation and generate a wider understanding and respect for wounded, injured and sick Servicemen and women. The third Invictus Games will be the largest one yet, with more than 600 military competitors from 16 nations competing in 12 sports.

To learn more about the Invictus Games, Toronto 2017, visit: http://www.invictusgames2017.org